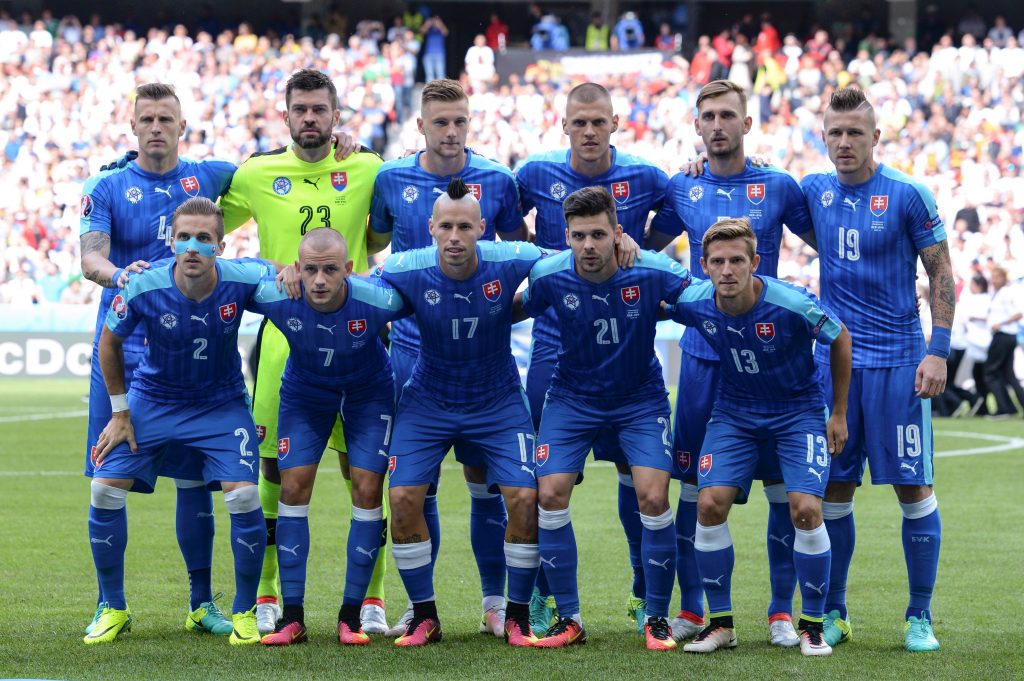 Slovakia’s Euro 2020 squad was released by head coach Stefan Tarkovic as the Falcons managed to qualify for back-to-back European Championship for the first time in their history.

Sought-after Inter Milan centre-back Milan Skriniar has soaked up the limelight as his country’s most trusted defender.

After a memorable Serie A campaign, the 26-year-old will be hoping the league title with the Nerazzurri was the start of a great summer.

Once regarded as one of the most exciting young prospects in European football, Vladimir Weiss has matured into one of his countries best players.

After a six-year stint in Asia, the 29-year-old returned to Europe last summer to team up with Slovan Bratislava.

Despite stepping out of the spotlight since quitting Napoli for China in 2019, Marek Hamsik remains the standout name and his nation’s headline performer.

The 33-year-old playmaker is his country’s most capped player and the all-time leading goalscorer with 26 strikes to his name.

If Slovakia are to stage a miracle and qualify for the knock-outs, they will need their stalwart to be at his best.

Slovakia are participating in the Euro finals for only the second time in their history, having reached the knockout stages in their only previous appearance back in 2016.

Replicating such a feat could be tricky this time around. Tarkovic’s men have to overcome Poland, Spain and Sweden in a highly competitive Group E.

Slovakia made it to the final tournament after an extra-time triumph against Northern Ireland in the UEFA Nations League play-offs. melhorappdeapostas.com

However, they have since picked up just two wins in six matches, friendlies included.