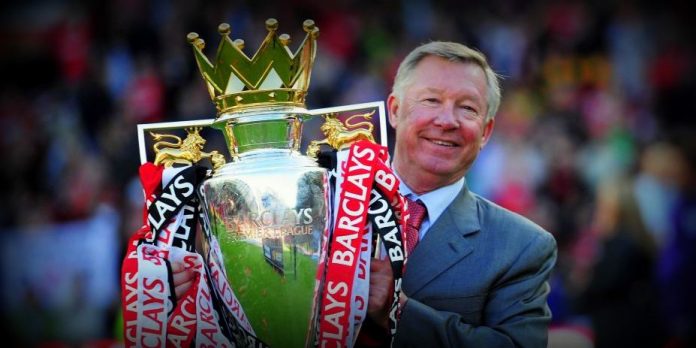 Manchester United legend Sir Alex Ferguson is all set to return to the Old Trafford dugout this summer.

The Scottish manager spent 27 years at the club and guided the Red Devils to the top of English football before he retired in 2013. Ferguson is widely regarded as the best Premier League manager ever. He managed to win 13 Premier League titles and 2 Champions League titles during his time at Old Trafford.

Ferguson will now manage the Manchester United 2008 XI for Michael Carrick‘s testimonial which takes place in June. The Premier League legend will be up against Harry Redknapp’s Michael Carrick All-Star XI.

Carrick confirmed Sir Alex Ferguson’s involvement in a promotional video recently. The 35-year-old thanked the Manchester United legend for his management and guidance.

Honoured that he’s going to come back and be part of the game. He’s probably the sole reason I came to the club and I can’t thank him enough. He’s been a huge influence on my career, learned so much from him and he’s the man who probably taught me to win.