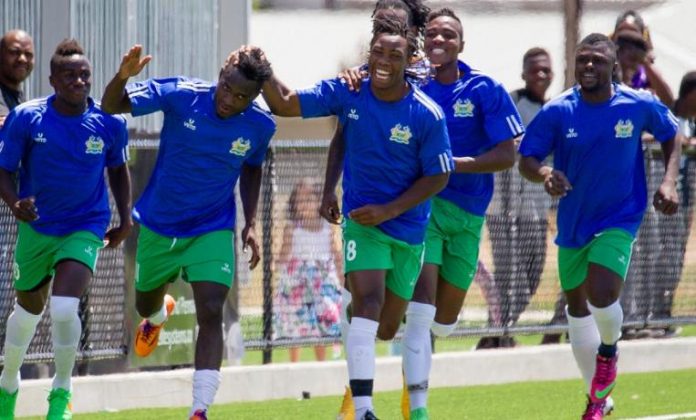 SIERRA LEONE and Equatorial Guinea face off at the Limbe Omnisport Stadium on Thursday for a place in the Africa Cup of Nations knockout stages.

With only one point separating the two teams in Group E of the tournament, this game is going to be very interesting, as a win will see either team advance to the knockout stages.

If you’re willing to watch Sierra Leone vs Equatorial Guinea in the African Cup of Nations, bet365 has got you covered.

If you are a new user, you can register an account with bet365 and watch Sierra Leone vs Equatorial Guinea live stream. To watch the live stream, you must have either a funded account or have placed a bet within the past 24 hours prior to the event.

Sierra Leone showed determination to earn a 2-2 draw against Ivory Coast on Sunday. Prior to that, they earned a point in their Group E opener against reigning champions Algeria by playing to a scoreless draw.

Sierra Leone is currently in third place in Group B, one point behind Equatorial Guinea, and will need all three points to advance to the next round.

Equatorial Guinea, on the other hand, kicked off their campaign with a 1-0 win over Algeria last time.

While either team may advance to the knockout stages with a win, Equatorial Guinea needs at least a draw to keep their qualification hopes alive.

When does Sierra Leone vs Equatorial Guinea kick-off?

Sierra Leone vs Equatorial Guinea will kick off at 21:00 on 20th January 2022 at Limbe Omnisport Stadium

Sierra Leone head into the game without any injury or suspension concerns.

Equatorial Guinea has not reported any injuries too.