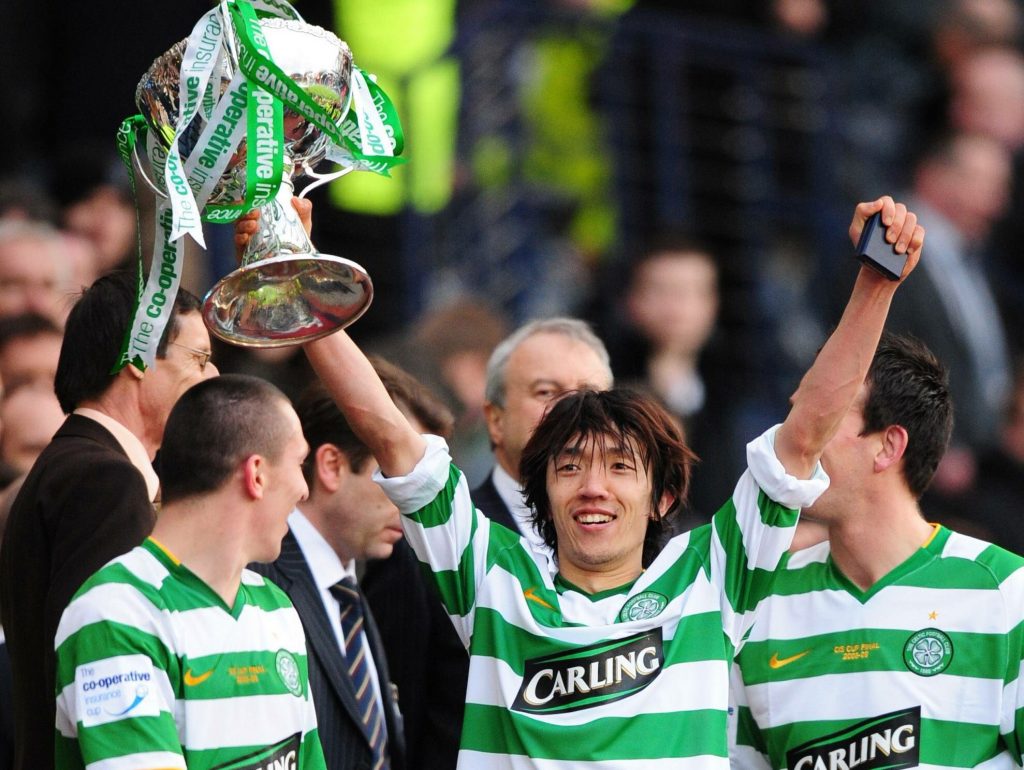 Celtic were looking to set a new record by winning the Scottish Premiership title for the 10th season in a row heading into the 2020-21 campaign, but Steven Gerrard’s Rangers had other ideas.

The Ibrox outfit secured their first league title in a decade on March 7 and have gone 36 games without defeat this term.

Rangers have been head and shoulders above Celtic, securing three victories and a draw over the Hoops during the league campaign this term.

“I think Rangers were strong this season and deserved to win the championship. I hope Celtic will use the disappointment of Rangers’ victory to come back and win next season.”

Rangers also stopped Celtic from defending the Scottish Cup, handing them a 2-0 defeat in the fourth round to ensure they end 2020-21 without any silverware.

Gerrard will be looking to defend the title next season, and the Hoops have to bring in a manager capable of mounting a strong challenge against their bitter rivals.

The Celtic squad needs major changes this summer if they are to reclaim the title next season, and the new boss will have a big job on his hands.

Nakamura won three Scottish Premier League titles, a Scottish Cup and two Scottish League Cups in four seasons at Parkhead, emerging as the Player of the Year in 2006-07.

Celtic regularly played in the Champions League at the time but have struggled to qualify for the group stages of the competition in recent times.

They will need to quickly arrest the slump if they do not want to play second fiddle to Rangers over the next few seasons.

In other news, Premier League star has opened up on failed Celtic move.