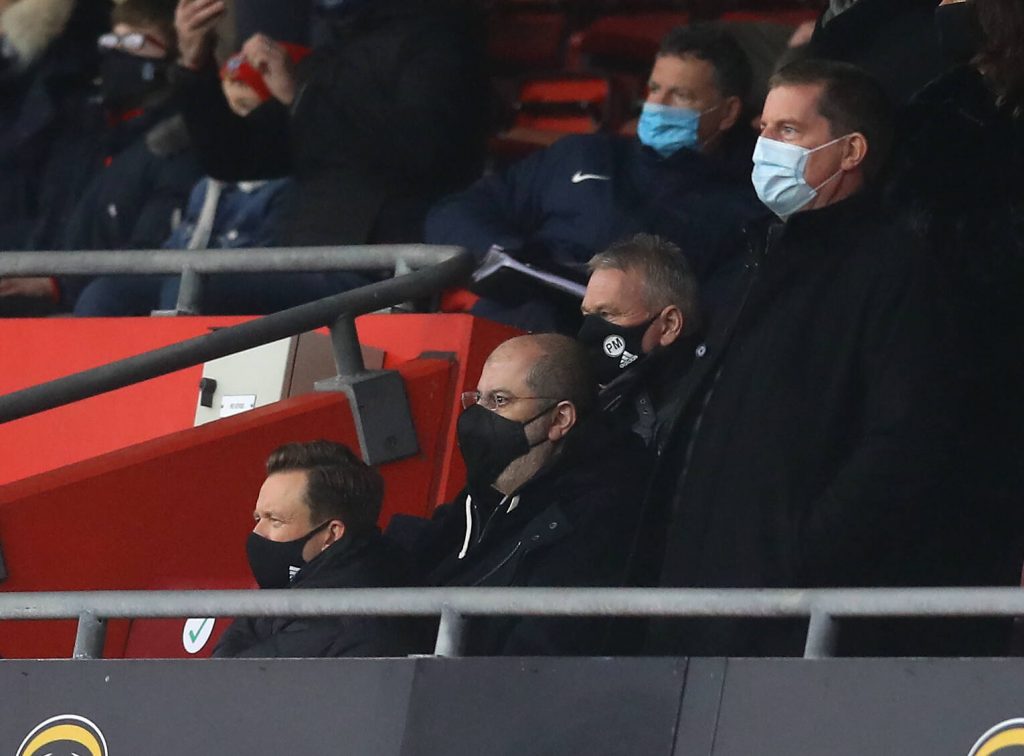 Sheffield United owner Prince Abdullah Bin Mosaad has revealed that he used to support Tottenham Hotspur when he was growing up.

The Blades owner took over the club in 2013 and will be hoping they secure immediate promotion back to the top-flight after they were officially relegated following a 1-0 defeat at Wolverhampton Wanderers on Saturday.

Prince Abdullah has spoken about his love for the Fantasy Premier League, revealing that being an FPL manager played a part in his decision to buy a football club.

The Sheffield Utd owner has revealed how he used to be a huge fan of Spurs in the 1980s.

“I was a Tottenham Hotspur fan in the days of Glenn Hoddle, Steve Archibald and Ossie Ardiles,” Prince Abdullah told The Athletic.

“But then, because English football was not shown live, I followed Serie A for a while when Diego Maradona was there.”

The Prince is hoping that West Ham United star Jesse Lingard can help play a huge role in his FPL dream for the season, admitting he could have been scoring in Sheffield Utd colours had Sander Berge not gotten injured.

“I gave up this week and brought him in,” Prince Abdullah said of Lingard.

“Two nice things could happen now, he will score and I will be happy because I own him, or he will stop scoring and it’s OK. Now, I can stop suffering during West Ham games every week, biting my nails.

“I had more reason than others to suffer when I didn’t own Lingard because we were planning to get him on loan for Sheffield United, and then Sander Berge got injured and the club changed the target to another player and then we didn’t go with it.

“So Lingard could have been scoring these goals for Sheffield United – that’s another reason I have brought him in.”

Lingard has scored nine goals and weighed in with four assists in 10 Premier League games since joining the Hammers on loan in January.

David Moyes’ side have a realistic chance of finishing in the top four as a result of the impact of the Manchester United attacking midfielder, but the Blades owner would have fancied his side’s promotion chances with him in their ranks.

The Blades’ struggles in front of goal played a huge role in their woes, and landing a decent finisher in the mould of the Hammers star during the winter transfer window might have come in handy.

The Bramall Lane outfit have scored just 17 goals in 32 Premier League games and will need to do better in front of goal in the Championship next season if they want to make an immediate return.

In other news, Hammers chairman has reportedly hired agents to push for a move for French hitman.