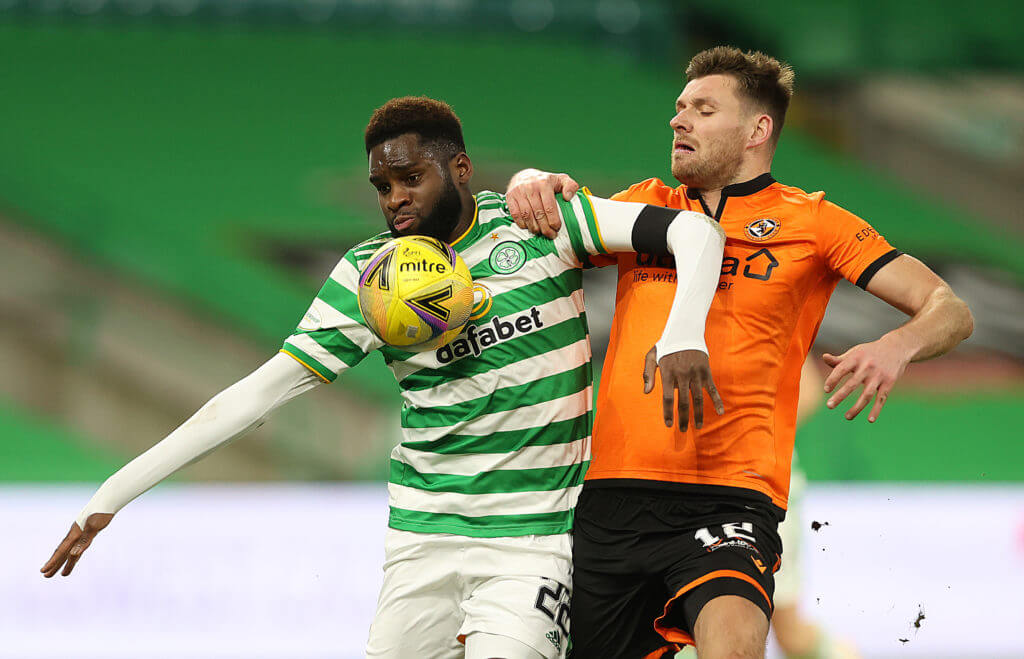 The Hammers parted ways with Sebastien Haller in January but could not land a replacement before the winter transfer deadline.

Hence, the club have been left with only Michail Antonio as the specialist striker in the squad, but he is currently out with a hamstring injury.

The London outfit will land at least one striker this summer and have their sights on landing Edouard from the Hoops.

The Frenchman could be available for between £8-10 million with his existing contract due to expire in less than 15 months.

Leicester City have also been linked with the 23-year-old, but they appear to have cooled their interest after the renaissance of Kelechi Iheanacho.

Since David Moyes’ arrival, the Hammers have been spot on with their signings, with Jarrod Bowen, Tomas Soucek, Jesse Lingard (loan) and Vladimir Coufal emerging as key players.

Said Benrahma has not hit the previous highs at Brentford, but the club will be hoping that he can find his rhythm after signing on a permanent deal in January.

Moyes has previously indicated that he does not want to bring in a striker to please people, and he will be hoping to make the right signings once more this summer.

Edouard has enjoyed another good season with 20 goals alongside six assists, but there are doubts whether he can adapt to a superior level of competition.

The Hammers were hot on the pursuit of Sevilla’s Youssef En-Nesyri last summer, but they could not meet the £35m valuation before the deadline.

They are likely to make a fresh move for the Morocco international, and he would be a better fit with his vast experience in the Spanish top-flight.

For around £10m, Edouard would be a low-cost and risk-free option, but the club need someone better to lead the line regularly.

The Hammers are in line to qualify for Europe next season. They are currently occupying the final Champions League spot but could be leapfrogged by Chelsea tonight.