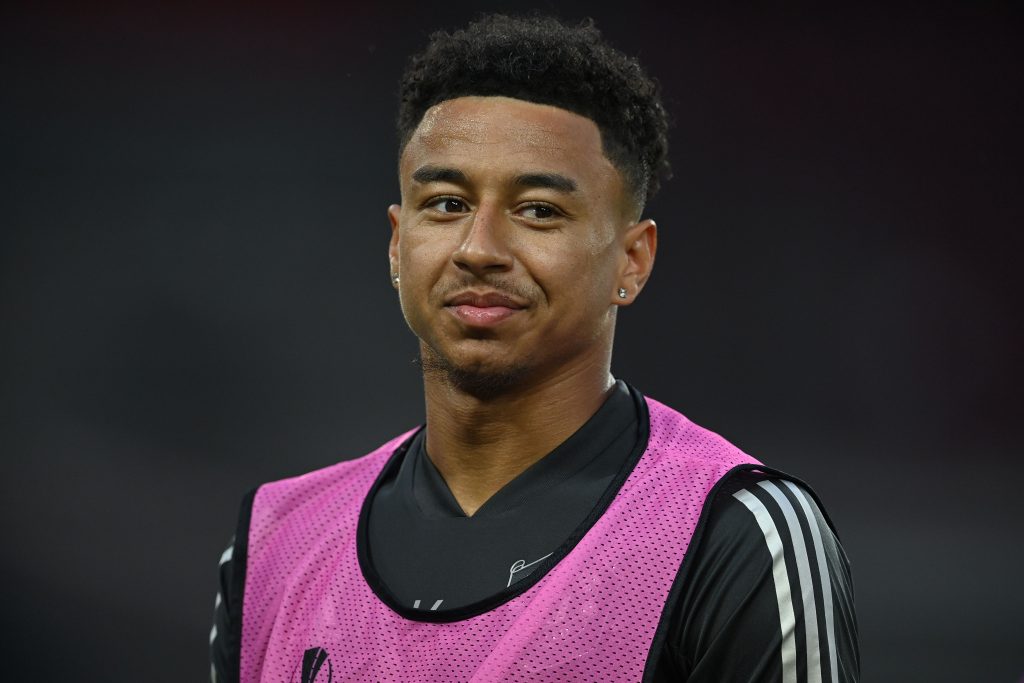 According to a report from the Mirror, Sheffield United are interested in making a loan move for Manchester United’s Jesse Lingard.

The Blades have promised him that he’d have a major role to play and that joining them would help him secure a move to a bigger club ahead of next season.

Lingard has made sporadic appearances for United this term, featuring in just three cup matches to date.

In the Premier League, the England international has made Ole Gunnar Solskjaer’s matchday squad on only four occasions.

As claimed by talkSPORT, a few clubs have been recently been linked to Lingard including West Ham United, Nice and Tottenham Hotspur.

Man United don’t have the strongest squad in Europe but they have a number of players who are good enough to keep Lingard out of the starting line-up.

Apart from the FA Cup and the Europa League, it seems very unlikely that the 28-year-old will feature much during the remainder of the season.

Lingard has rapidly fallen down the pecking order at United and a move away from the club could serve him well.

Sheffield United have had a disastrous season so far with only five points from 19 matches. They’re not just in danger of relegation but also of having a points tally similar to that of Derby County back in 2007/08.

The Blades need a major turnaround in order to stand a chance of survival and an experienced player like Lingard could perhaps do something for them.

Lingard would be handed a good amount of game time under Chris Wilder and the move could be one of many steps to get his career back on track.

However, there have been a few more clubs linked to him, including West Ham. It will be interesting to see whether Lingard manages to secure a move out of Old Trafford during the remainder of the transfer window.