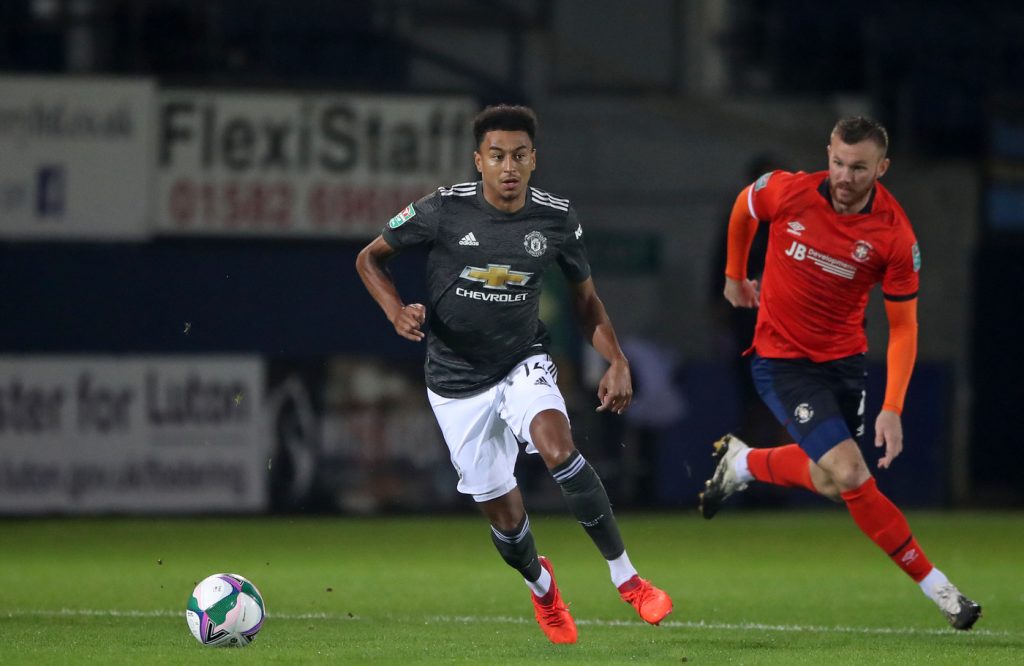 The confirmation that Nice have cooled their interest in a loan deal for Jesse Lingard could be good news for Tottenham Hotspur and West Ham United.

According to Sky Sports, Nice club president Jean-Pierre Rivere has told fans not to expect any big signings this month.

The potentially leaves the door open for Spurs and West Ham, who are both believed to have registered an interest in signing Lingard.

Lingard has yet to feature for United in the league this season, sparking talk that he could be allowed to leave during the current transfer window.

The 28-year-old has made just three appearances this term and appears to be well down the pecking order at the club.

A move to Spurs or West Ham will no doubt appeal to Lingard, as we would believe he would see more game time with either club.

However, manager Ole Gunnar Solskjaer may be reluctant to weaken his squad with United challenging for silverware this season.

Solskjaer confirmed as much at the press conference for United’s visit to Fulham on Wednesday, saying ‘we don’t want to give our advantage away by easing off on our players’.

Despite this, Spurs and West Ham may yet decide to test Solskjaer’s resolve by moving for Lingard before the window closes.