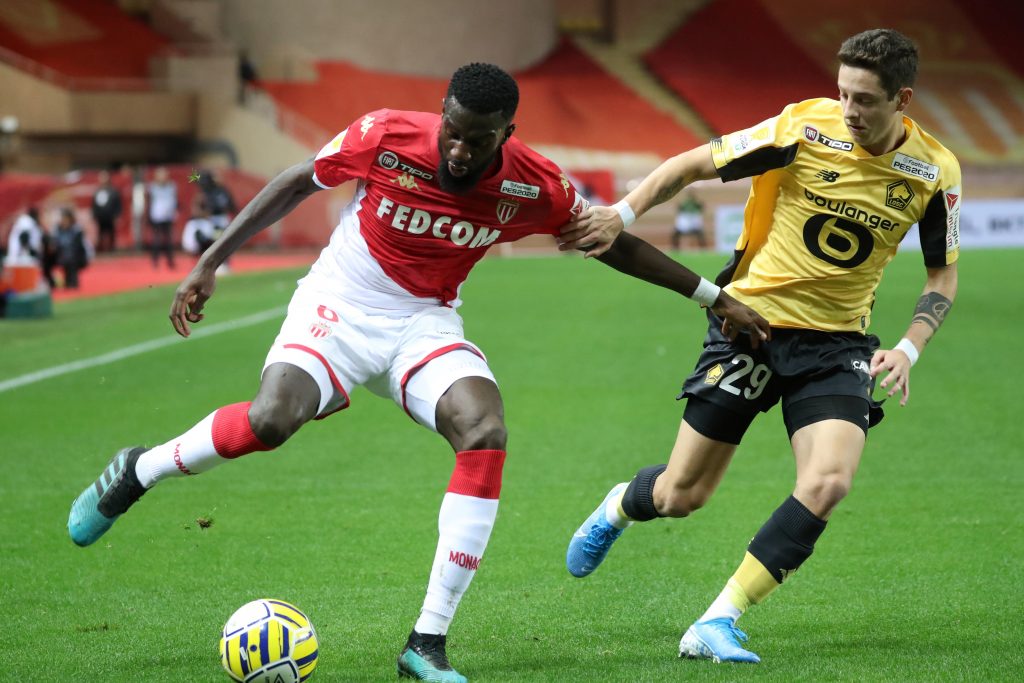 Sevilla could be set to make a summer move for Chelsea midfielder Tiemoue Bakayoko.

The 25-year-old is due to return to Stamford Bridge after Monaco decided not to take up their option to make his loan move permanent.

He made 23 appearances for the French club in all competitions before the early curtailment of the season due to the coronavirus crisis.

Paris Saint-Germain have been linked with a move for Bakayoko, but France Football has claimed that Sevilla are extremely interested in securing his services.

Bakayoko first joined Chelsea for £40 million back in 2017 having helped Monaco win the Ligue 1 title and reach the semi-finals of the Champions League.

However, he struggled with injuries at Chelsea and was unable to nail down a regular place in the first team.

Bakayoko was loaned out to AC Milan for the 2018/19 season and spent the current campaign on a temporary deal with Monaco.

While PSG may yet step up their interest in the midfielder, a move to Sevilla could be an interesting proposition.

The club are currently the nearest challengers to Barcelona and Real Madrid in La Liga, and Bakayoko’s addition would boost their hopes of closing the gap next term.

Chelsea could be set to cash in on Lyon’s misfortune in France.