Sportslens.com
Home Teams Chelsea Chelsea could be set to cash in on Lyon’s misfortune in France 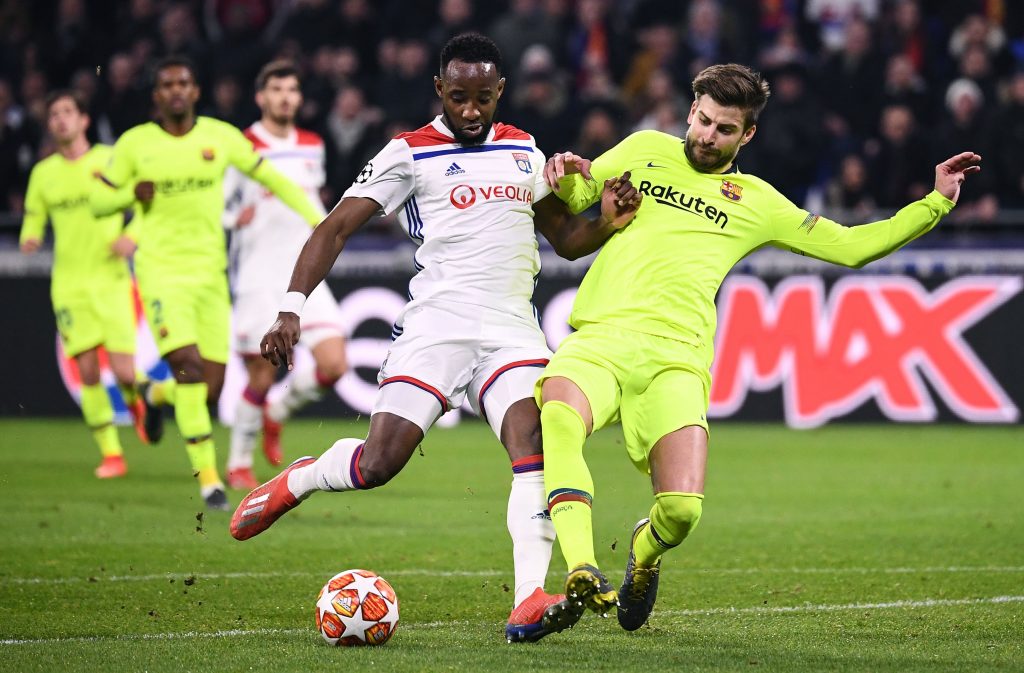 Chelsea’s hopes of signing a top-class striker have been handed a major boost following the decision to call a halt to the Ligue 1 season.

Football authorities in France ended the campaign due to the coronavirus pandemic and handed the title to Paris Saint-Germain.

The decision left Marseille, Rennes and Lille in the European qualification spots, while Lyon were left on the outside looking in.

The seven-time French champions have confirmed they may appeal, but that would probably be a lengthy process.

Although they have grounds to feel extremely aggrieved, Lyon’s attempts to overturn the decision are likely to fall on deaf ears.

That leaves them facing the prospect of needing to fill a significant financial hole and selling their top stars could become a necessary evil.

Moussa Dembele is already a much-wanted man, with his goalscoring exploits for Celtic and Lyon bringing him to the attention of clubs across Europe.

The 23-year-old has been strongly linked with Chelsea and Lyon’s exclusion from European competitions next season could force them into considering sanctioning Dembele’s sale this summer.

Dembele has scored 42 goals in 88 appearances for Lyon in all competitions and would undoubtedly improve Chelsea’s forward options.

Report: Chelsea won’t ‘spend a fortune’ on this midfielder.