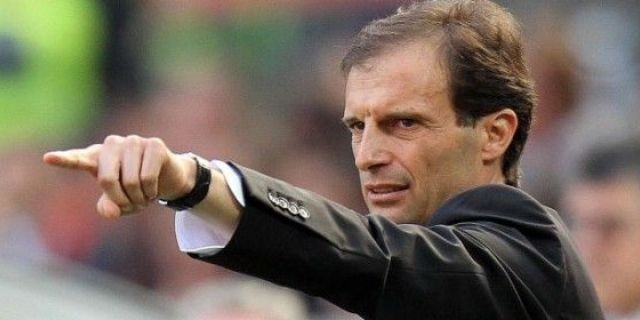 According to The Guardian, former AC Milan manger Massimiliano Allegri has been appointed as the new manager of Juventus.

On Tuesday, Conte left the Italian Champions by mutual consent and according to reports in Italy, Allegri will sign a two-year contract at the club and has been hired on a salary of €2m (£1.6m).

The 46-year-old managed AC Milan from June 2010 to January 2014. In his first season, he led them to their first Serie A title since 2004. In his second, Milan won the Supercoppa Italiana.

However, during the 2013/14 season, he was sacked with the team in 11th place in the table. After the appointment of Clarence Seedorf, Milan finished in 8th position, 45 points behind Juventus.

Conte guided the Turin club to their third consecutive Serie A title but said: “It may be difficult to keep winning.”

He is now expected to take the role of the Italian national team manager, which became vacant after the departure of Cesare Prandelli.