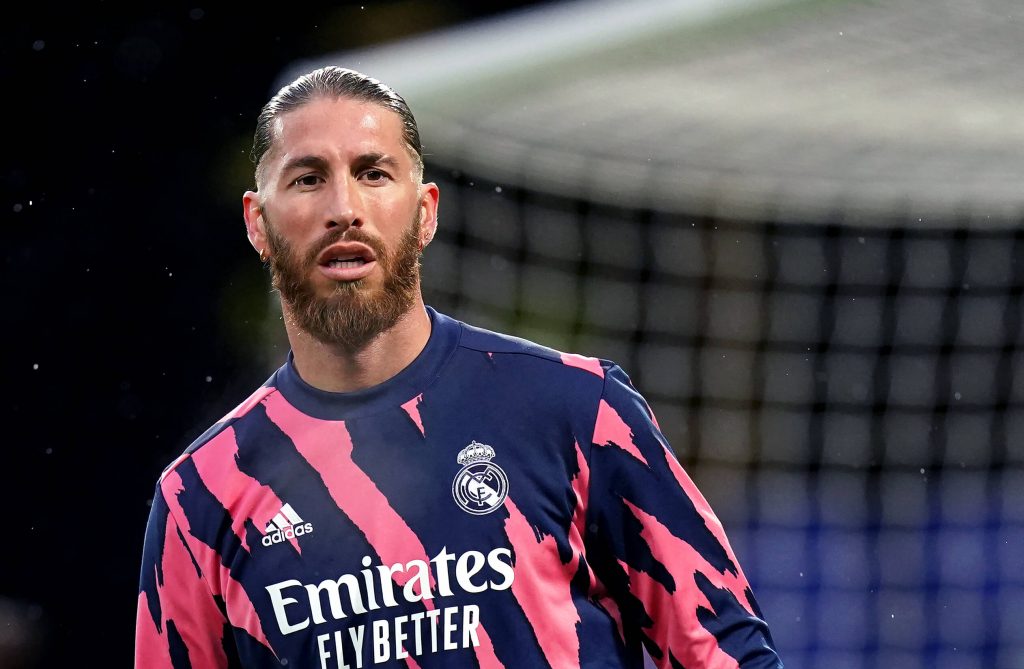 Sergio Ramos will end his long-term association with Real Madrid when his contract expires at the end of the month, Spanish outlet ABC claims.

The Spain international has been with Los Blancos since 2005, but he appears set to leave the club after failing to negotiate a suitable new deal.

The 35-year-old wanted to sign a two-year deal, but Los Blancos made it clear that they won’t offer him more than a 12-month extension.

There is a special farewell planned for Ramos. Los Blancos want him to be pictured alongside the 22 trophies won during his time at the club.

Ramos has firmly established himself as one of the club greats, and it appears that the time has come to part ways in a playing capacity.

The Spaniard would have obviously liked to finish off his career with the Madrid giants, but there has been no progress in the contract talks.

Los Blancos are strict with their policy of handing one-year deals for players aged above 30, and there has been no exception in Ramos’ case.

It would be a lovely gesture for him to be photographed alongside the 22 trophies won during his illustrious 16-year career with the club.

Ramos is reportedly eyeing a new challenge in a foreign league, and judging by recent speculation, Paris Saint-Germain appear favourites to sign him.

His regular centre-back partner Raphael Varane could also be heading for the exit door this summer, having snubbed a new deal beyond June 2022.

Manchester United and Chelsea are among the front-runners to sign the 2018 World Cup winner, who is valued at around £61 million.

Read: Real Madrid have beaten Arsenal to the signing of Portuguese transfer supremo.