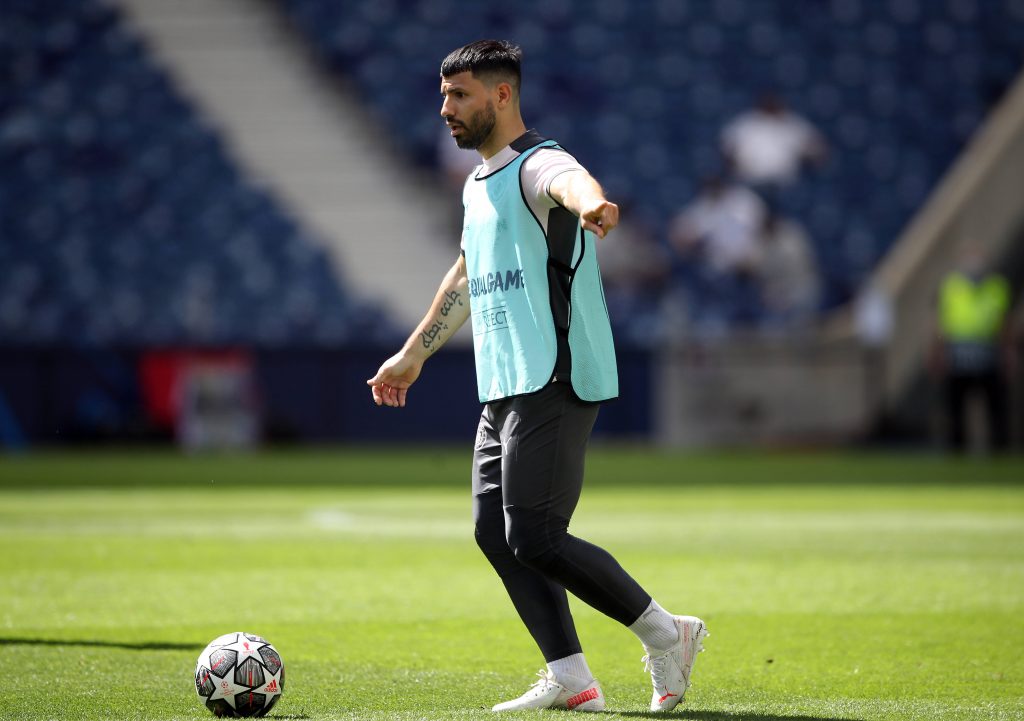 Sergio Aguero has reportedly decided to put his impending move to Barcelona on hold amid the contractual uncertainty surrounding his close friend Lionel Messi.

The 32-year-old looked to be a step away from completing a move to Camp Nou after calling time on his ten-year stint at the Etihad Stadium.

However, the situation has taken a twist, as Aguero now wants to make sure Messi will remain at Barcelona before putting pen to paper on a contract, per Mundo Deportivo.

Everyone at the club is confident the six-time Ballon d’Or winner will commit to fresh terms in the coming weeks.

Although president Joan Laporta recently admitted the discussions are progressing well, the 33-year-old has yet to sign a new deal.

With Messi’s current contract running out in a month, Manchester City and Paris Saint-Germain are closely following developments in Catalonia, hopeful they can steal the Argentine away.

Both sides are long-term admirers of one of the best players to ever grace football and are keen to exploit his hesitation on extending his stay in Barcelona.

After nearly leaving Spain for good last summer, Messi has been persuaded by Barca former president Josep Maria Bartomeu to stay at Camp Nou for another year.

Despite smashing a 30-goal barrier in 2020/21, the Argentina captain saw his team falter in both the Champions League and La Liga, which could cost Ronald Koeman his job.

Laporta is currently multitasking as he tries to tie Messi down to a new deal, find a new head coach to replace Koeman and convince City’s all-time top scorer to join Barca, all in a single week.

Aguero’s representatives have informed the Catalan politician they will not rush into a final decision, which sparked some hopes among the other striker’s suitors.

Juventus are also keeping a watchful eye on the best foreign scorer in the Premier League history, with Inter Milan monitoring the situation from a distance.