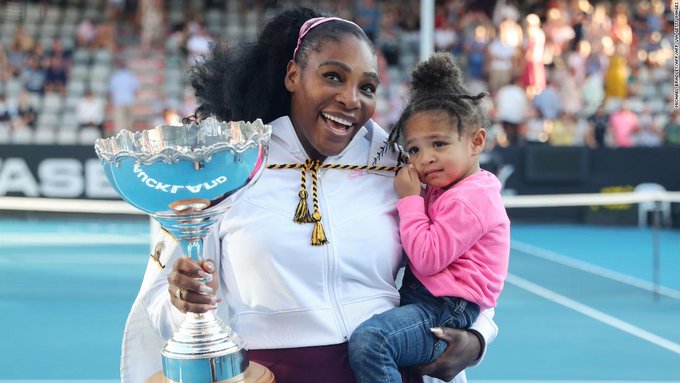 Tennis legend Serena Williams has donated $43,000 – her tournament prize – at New Zealand’s ASB Classic to the bushfire victims as Australia is being ravaged by deadliest wildfires seen in decades.

Serena Williams’ win in Auckland makes it FOUR decades of being a champion.

The seven-times Wimbledon champion has become the latest tennis player to support the bushfire victims in Australia. She has donated her winner’s cheque for this good cause.

Speaking after her victory, Williams said: “It feels good. It’s been a long time. I think you can see the relief on my face. I played an incredible opponent today in Jessica and, honestly, it was a great match and I couldn’t have played anyone better in the final.”

She was in imperious form at this week’s @ASB_Classic – check out the Auckland Shot of the Day from @SerenaWilliams! pic.twitter.com/W4X2ZV5X5J

After winning in Auckland, she is now heading to Melbourne for a shot at history in the Australian Open. Serena has won the Australian Open seven times in her career but it will be a remarkable achievement if she can defy her age and win it once more.

She took a break for 12 months while becoming a mother and since then has lost five finals, including four in grand slam events. It looked a worrying trend for her, but the victory in the Auckland Open final on Sunday broke that streak.