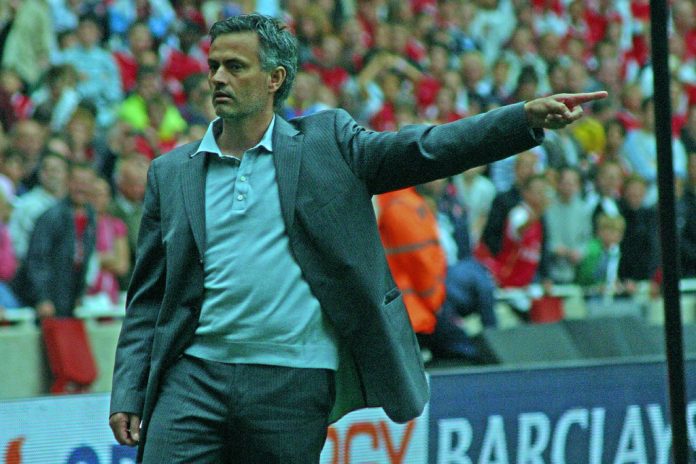 Manchester United is finally returning to the UEFA Champions League and all eyes will be on Jose Mourinho this fall. The manager also known as “The Special One” traditionally performs best in his second year, and he’ll have to if he hopes to keep his job. If he doesn’t end up competing for silverware, he likely won’t get a third opportunity. So far, Mourinho is making smart decisions and has quickly turned United into one of the most exciting young teams to watch in the Premier League once again.

The rebuilding of United following the departure of Sir Alex Ferguson has been a long and arduous process. This is especially true for fans spoiled by the club’s consistent excellence during the last twenty years. While the time under Louis Van Gaal was frustrating, there were some bright moments. Those include the addition of young talent with the signing of Anthony Martial and the call-up of Marcus Rashford. Mourinho has since added Henrikh Mkhitaryan and Paul Pogba and looks to be building the Manchester side in his classic mold. This summer the Red Devils have brought in Everton striker Romelu Lukaku for his reliable goal-poaching prowess. On top of that they’ve added Nemanja Matic to provide a reliable shut-down midfielder to complement the creativity of Pogba. Mourinho has been given the chance (and the money) to remake the squad in his image, so there will be no
excuses if they’re unable to live up to their potential.

There are now fresh rumors that United could be looking to complete another blockbuster deal before the summer is through. Word on the street is that Manchester are readying a bid for Real Madrid’s Gareth Bale. Signing Bale would be absolutely massive, not to mention a huge blow to his former club, Tottenham Hotspur. Bale is reportedly less than happy in Madrid, but this news has been more speculation than hard fact.

Mourinho was given a healthy grain of salt last season, and few expected him to find his way to the top in his first year. The manager even went so far as to publicly state that his side were not expecting to clinch a Champions League berth (at least not in league play). It was a clever maneuver by Mourinho to allow him to keep the bar low and surpass expectations by getting United back into Champions League contention (even if it took winning the Europa League to do it). People likely won’t be so generous with Mou this time around. The skipper has been given plenty of money and he hasn’t been shy about spending it. Anything less than quality results and a top four finish will be considered a disaster. The only way Manchester can secure a UCL spot will be a top four finish and they’ll need to make European competition if he hopes to hold onto his position.

Manchester have been nothing if not interesting to watch over the last few years. Where the club was once an unstoppable force they’ve become much more unpredictable as they attempt to find their feet in the new era. Mourinho has put together a fascinating squad and they should be a blast to watch when the new season kicks off.