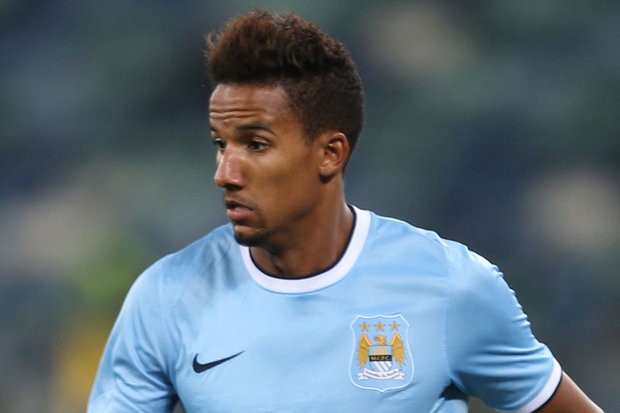 Manchester City forward Scott Sinclair looks set to be on his way out of the Etihad this summer after league compatriots West Bromwich Albion have enquired about his services.

The 24-year old is reportedly the subject of a potential season-long loan deal offered by the Midlands side, but there has been no official word confirming West Brom have been successful. Baggies manager Steve Clarke admitted he would like to have a new face with the side before their first Premier League game next weekend.

‘We’ve made an enquiry to Manchester City. There are discussions between the two clubs, but beyond that there is nothing to report. It would be nice to think we can get one in before Saturday. If we can get two in, it would be great. If I can get three, I would be delighted.’

Last season, the England U21 international made just 12 Premier League appearances – 10 of which came from the bench. He is said to be keen on continuing his development with a side willing to play him on a regular basis.

West Brom have been in the market for a number of players this summer, but have so far failed to procure any of their most coveted targets. Clarke admits he’s running out of viable signings to make.

‘I know we have until September 2, but at the moment I’m a bit anxious. However. I’m not panicking yet. By and large the targets we’ve identified we haven’t been able to persuade to come so far. Some of them have maybe been too expensive.’

Word on Sinclair’s future should be settled in the coming week. With the 2013/14 Premier League season less than a week away, West Brom are keen to fast-track the deal to go through.