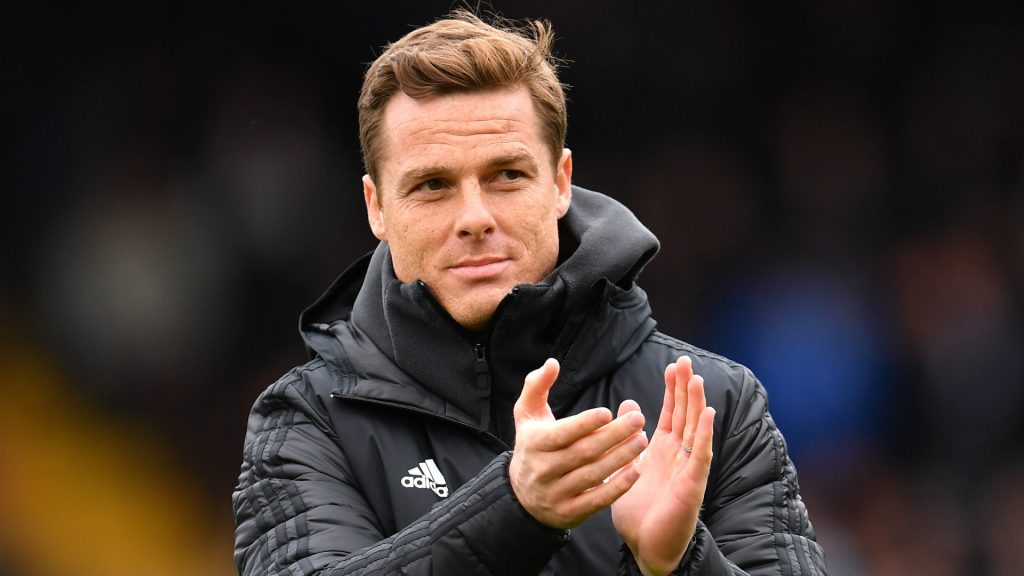 The Fulham manager has retained the full backing of his bosses despite starting the season poorly with three straight losses.

After the humbling defeat to Aston Villa on Monday night, Cottagers owner Tony Khan took to Twitter to apologise publicly for his team’s performance but also promised to bring in new additions before the transfer deadline.

Khan revealed in his tweet that they had missed out on five of their targets, with claims that two had tested positive for coronavirus during transfer talks. But there are possibilities that the Cottagers could renew their interest in those targets should they recover in time.

I apologize to @FulhamFC supporters for our performance tonight. We’ve looked to add centre-backs since Wembley, I’m sorry we haven’t yet as 2 got COVID + we lost a Free we thought was close + had another issue with a 4th CB. I promise players in + better efforts from this squad.

Despite switching to a back five formation to shore things up, Fulham’s defensive issues were on show against Villa last night, giving room for Jack Grealish to score after just four minutes into the game.

Things got worse when Conor Hourihane and Tyrone Mings added goals either side of half time with none of Scott Parker’s backline taking responsibility to address the problem. That made it ten goals conceded in the last three Premier League outings.

With just a few days before the transfer window closes, Parker, when asked about the team’s challenges bemoaned the lack of leadership and says everyone is well aware of the need to address it.

“We need to bring some defenders in with personality, with experience. It’s not new.

“I don’t want to be over-critical of the boys because they’ve been first class for me. But these boys need help as well. When you move up from the Championship to the Premier League, the team evolves. You need to bring players in that can make the squad better and push the other players on.

“We all recognise that. You don’t have to know the game inside out to see that really.”

Scott Parker was appointed as caretaker manager at Fulham during the 2018/2019 season following Claudio Ranieri’s sacking before getting the job fulltime.