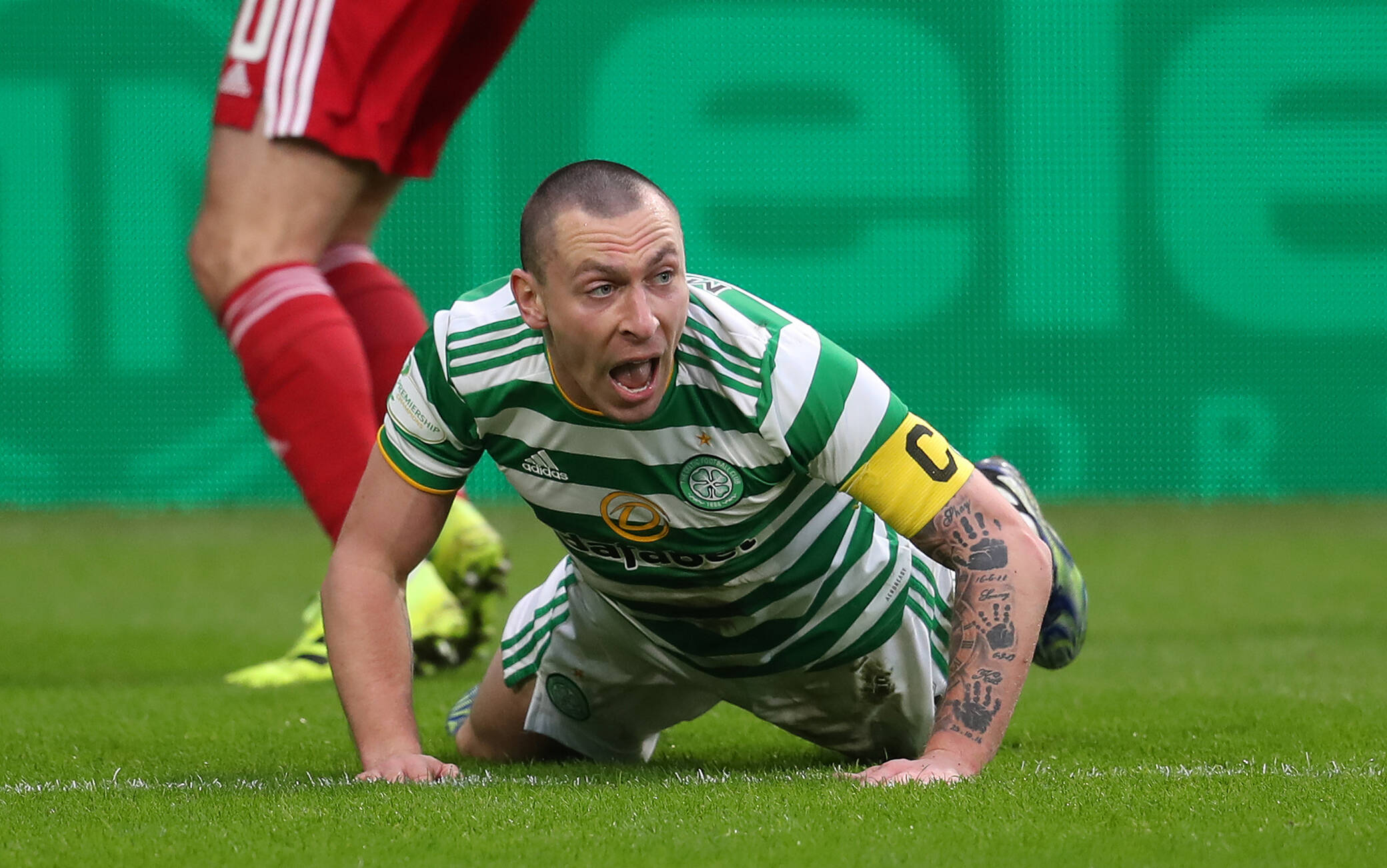 Barely a day goes by in football without someone spouting nonsense.

The latest culprit is former Tottenham Hotspur forward Robbie Keane, who excelled himself on talkSPORT on Friday.

During a debate about Celtic midfielder Scott Brown, Keane came up with the following nugget.

“As a player, Scott was top class – I don’t think he got the recognition he probably deserved,” said Keane.

“That was maybe because he played in Scotland. You know what it’s like in football – if you don’t go to England, people think you’re not a top player, but believe me, he was a top player.

“Looking from the outside, people thought he probably didn’t take players on with skills, but he did the simple things brilliantly.

“He got on the ball, passed it five, ten yards, he was almost Roy Keane-like. Roy would get the ball, and he’d play it quickly forward and did simple passes.

“Maybe for people it didn’t look easy on the eye, but when you play with a player like Scott, you realise how good he is.

“He could have easily played in England. I have absolutely no doubt about that. He was a top player. Why would you leave Celtic?

“Celtic are one of the biggest clubs. He was in the Champions League every year. I’m sure he did have the opportunity to play in England, but he showed his loyalty to Celtic.”

Scott Brown is top class? Really? Lionel Messi and Cristiano Ronaldo are top class. Brown? Not so much.

He did the simple things brilliantly? Yes, because he was playing against average players in a lousy league.

He was almost Roy Keane-like? No, he wasn’t. Keane won a ton of medals in competitive competitions. Brown didn’t.

He could have easily played in England? No. There was a reason Brown was rarely linked with a move to England. He’s not good enough.

Why would you leave Celtic? Here’s a thought. Ask Virgil van Dijk.

Celtic are one of the biggest clubs? Stop being silly Keane – they’re not.

He was in the Champions League every year? He wasn’t really, was he? Losing against CFR Cluj and Ferencvaros in the qualifying rounds doesn’t count.