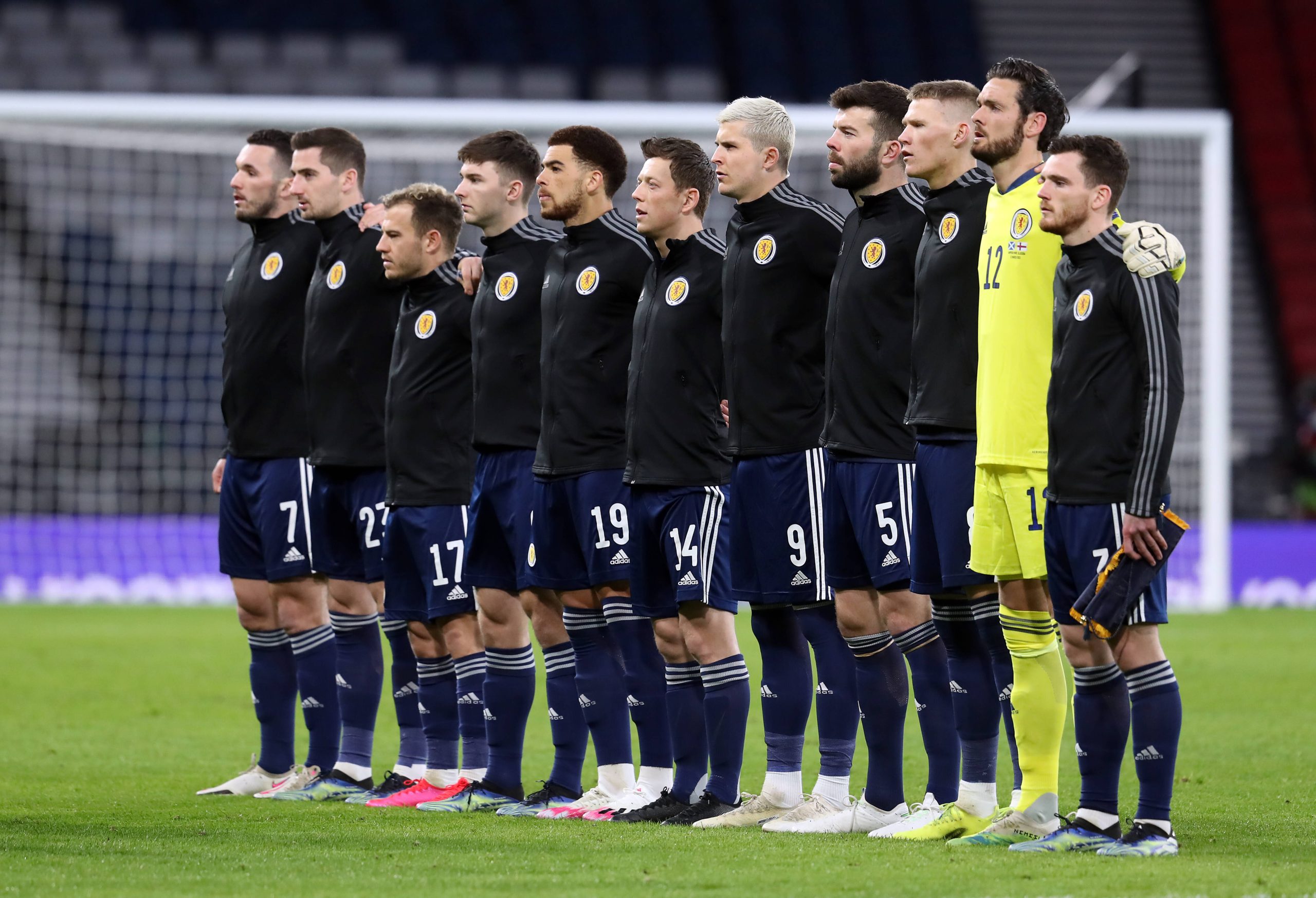 Scotland’s European Championship squad was announced on May 19 as Steve Clarke made a couple of surprising choices compared to the qualifying series.

Adams should lead the line for Scotland this summer, even though he has only managed three international caps so far.

Having first received Clarke’s call-up in March, the 24-year-old striker has taken part in two goals over his last two appearances for the national team.

Despite enduring an injury-plagued season at Newcastle United, Ryan Fraser has made the final cut, which has not been the case with Celtic’s Leigh Griffiths, who failed to convince the national team coach following a disappointing campaign.

Another Premier League star has made Scotland’s Euro 2020 squad. Liam Cooper, who captained Marcelo Bielsa’s Leeds United to a top-half finish in 2020/21, will hold the defensive line.

Apart from the usual suspects, Clarke has introduced three uncapped players into his 26-man squad for the upcoming Euro finals.

Scotland’s first appearance at a major tournament since 1998 pits them against the likes of Croatia, the Czech Republic and England in Group D.

Their path to Euro 2020 saw them squeeze past Serbia on penalties in the play-offs, reaching a final tournament for the first time since the 1998 World Cup.

The Tartan Terriers begin their Euro 2020 campaign at Hampden Park against the Czech Republic on June 14 before taking on fellow United Kingdom rivals England at Wembley four days later.

Scotland will return to Hampden for the final group stage fixture against Croatia on June 22.