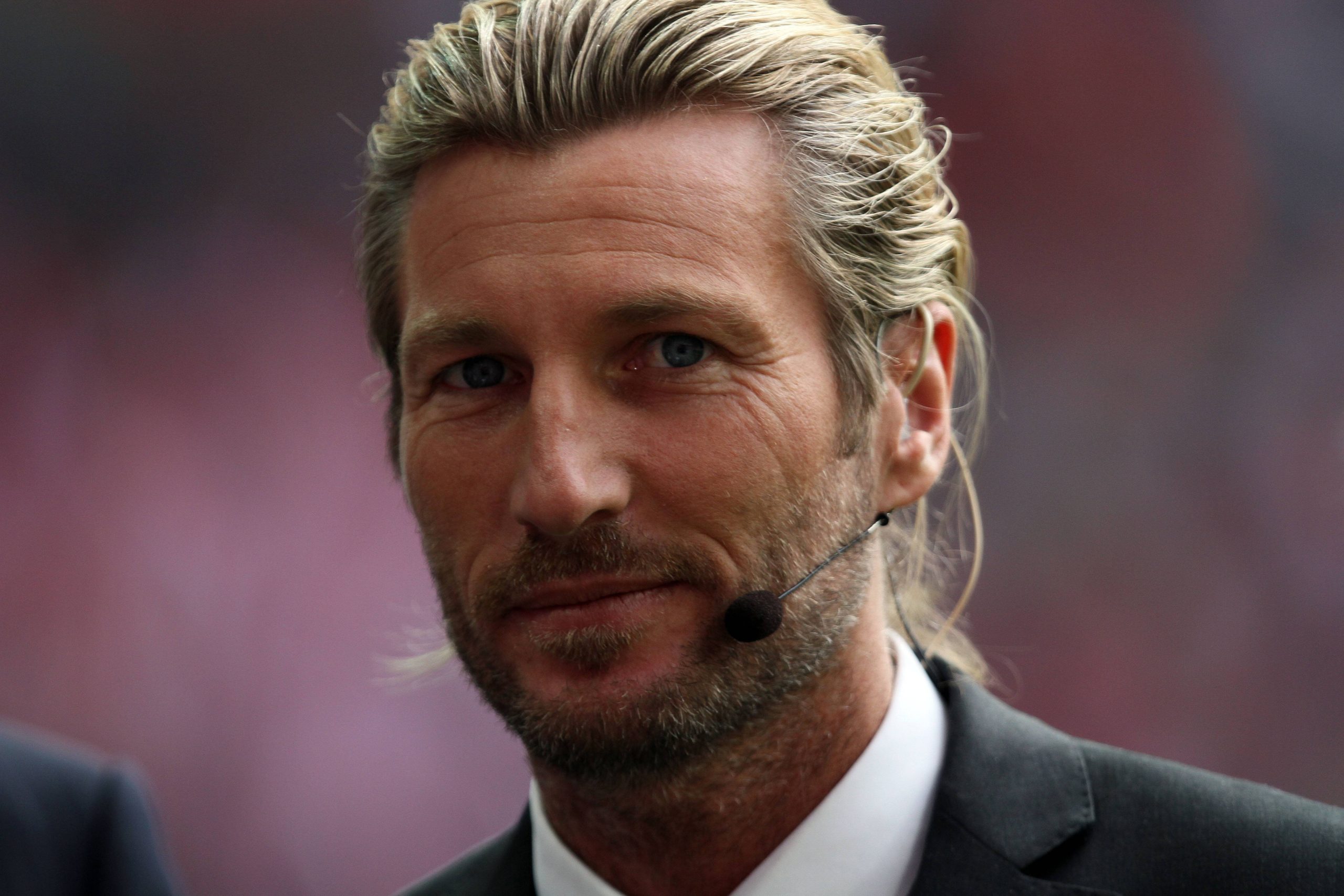 If you have been following this column over the past week you will know that we’ve been heavily impressed by Italy at the European Championships.

They highlighted their credentials again last night with an thoroughly imperious performance against Switzerland in Rome.

Elsewhere, Russia defeated Finland and Wales beat Turkey. It is fair to say that the BBC’s coverage of the Wales game didn’t go down well with everyone.

Get rid of Savage

Robbie Savage was a divisive character during his playing career and he has continued in the same vein since jumping on the media bandwagon.

The former Leicester City midfielder can be insightful at times, but that generally goes out of the window when Wales are playing.

BBC coverage of the Wales match almost ruined it for me. Welsh people everywhere and not a whit of analysis. No mention of Bale’s gamesmanship for the pen or the incident near the end when a Wales player faked a head injury. Okay, Wales were superb but we all pay our licence fee.

His antics during the latter part of the game were unbearable, particularly working for a supposedly impartial broadcaster.

The eagerly awaited head-to-head between Roy Keane and Patrick Vieira ahead of Italy’s game against Switzerland on ITV failed to deliver much in the way of fireworks.

Keane got in a dig about Vieira being a ‘typical Arsenal bully’ when discussing the fallout in the tunnel at Highbury in 2005, but that was as good as it got.

A bigger talking point was the disappearance of Keane’s magnificent beard, with the Manchester United legend sporting a clean-shaven look.

Given how quickly he appears to be able to grow a beard, we’re expecting to see it back in full flow by the time the final comes around.

Leeds United defender Ezgjan Alioski has a built up a reputation for being a class clown over the past few years.

On that basis, the video of North Macedobia players taking part in cone races before their game against Ukraine has ‘Alioski idea’ written all over it.

The use of cones continues the ice cream theme at the tournament, following Phil Foden and Granit Xhaka making a mess of their hair.

Alternatively, did Alioski come up with the idea in honour of potential Leeds new-boy Maxwel Cornet? 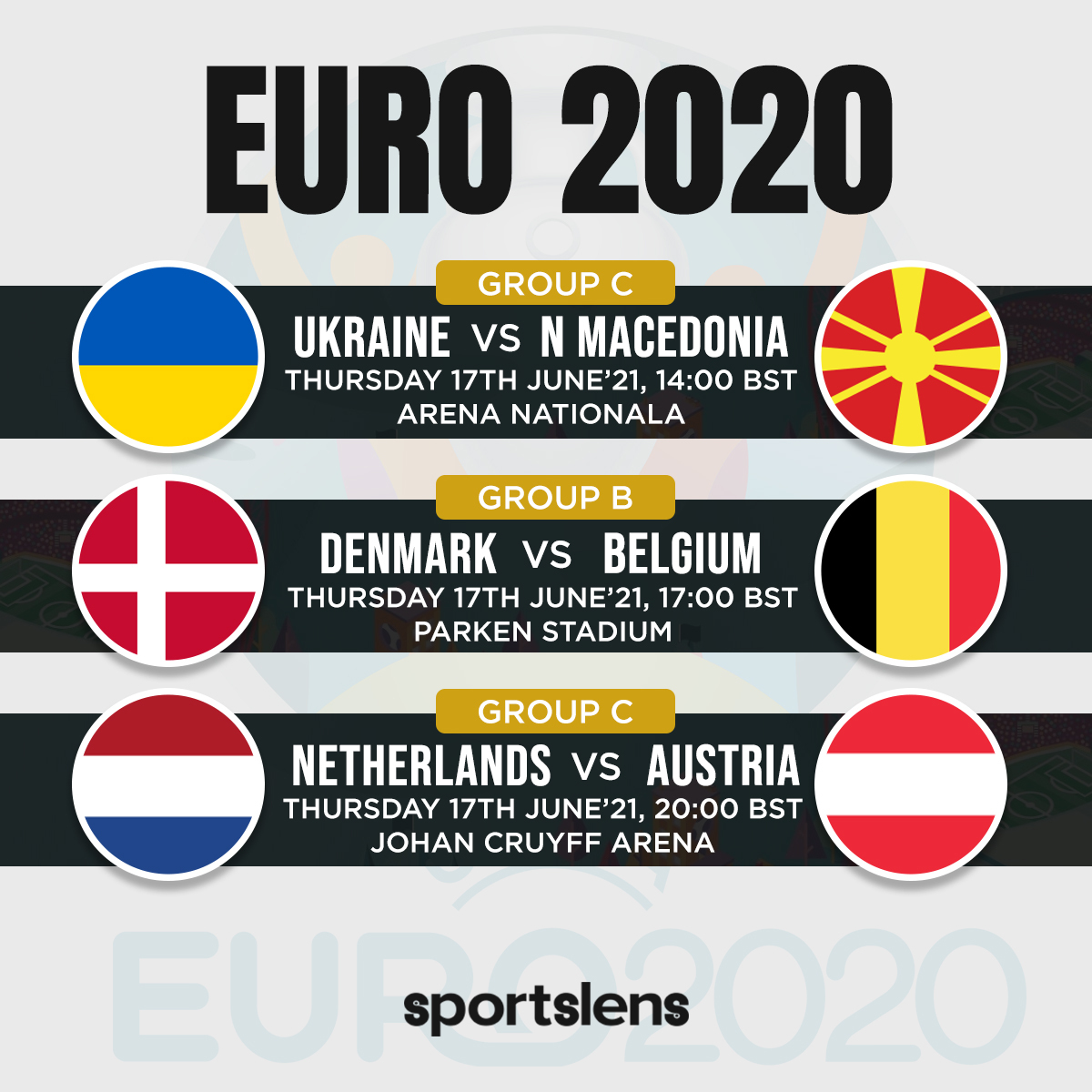