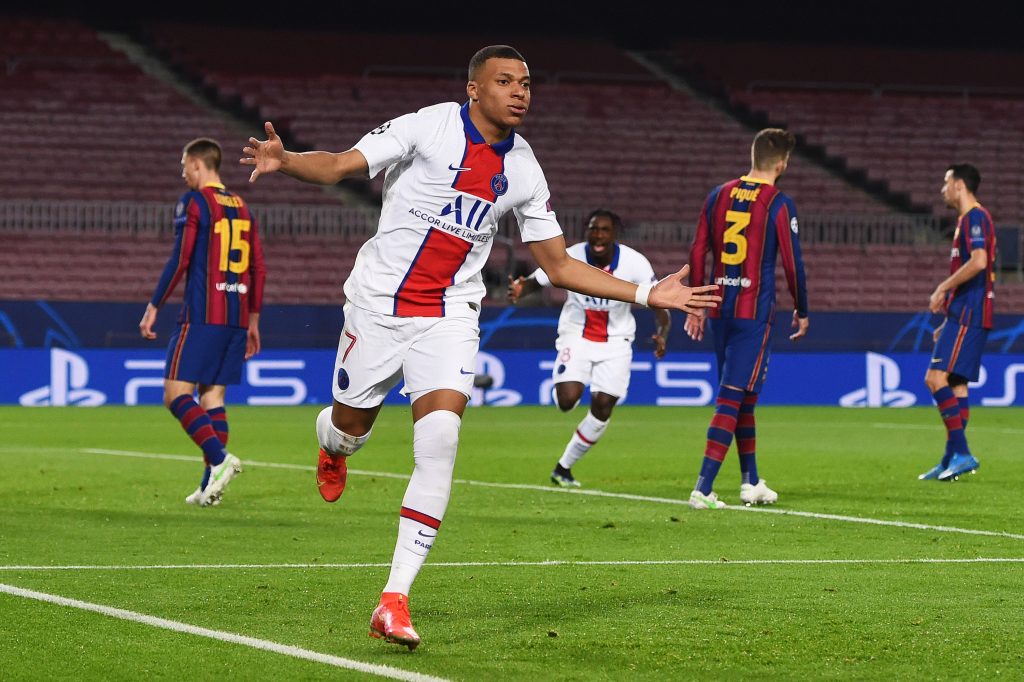 According to The Times, Real Madrid are currently in advanced talks with Saudi Arabia’s state-owned Qiddiya project over a ten-year sponsorship deal worth £130 million.

Qiddiya is an entertainment megaproject which was built in Riyadh in 2019 and they are aiming to become the country’s ‘capital of sports and entertainment’.

Los Blancos are a big source of attraction in world football and it is reported that Qiddiya will become the main sponsors of the women’s team, if the deal goes through.

The Spanish champions are likely to reinforce their squad this summer after a quiet 2020 summer transfer window where they made no high-profile signings amid the financial impact of the coronavirus pandemic.

It is widely known that they are interested in signing Paris Saint-Germain forward Kylian Mbappe but there are doubts whether they can meet the reported £173m asking price set by Les Parisiens.

The transfer fee may be lower with Mbappe approaching the final year of his contract but they will still need to pay up a club-record sum to prise him away from Parc des Princes this summer.

A deal with Qiddiya should boost their prospects of landing the 2018 World Cup winner in five months’ time. It could also aid them in the pursuit of other players such as Eduardo Camavinga through the funds recouped from the sale of out-of-favour first-team stars.