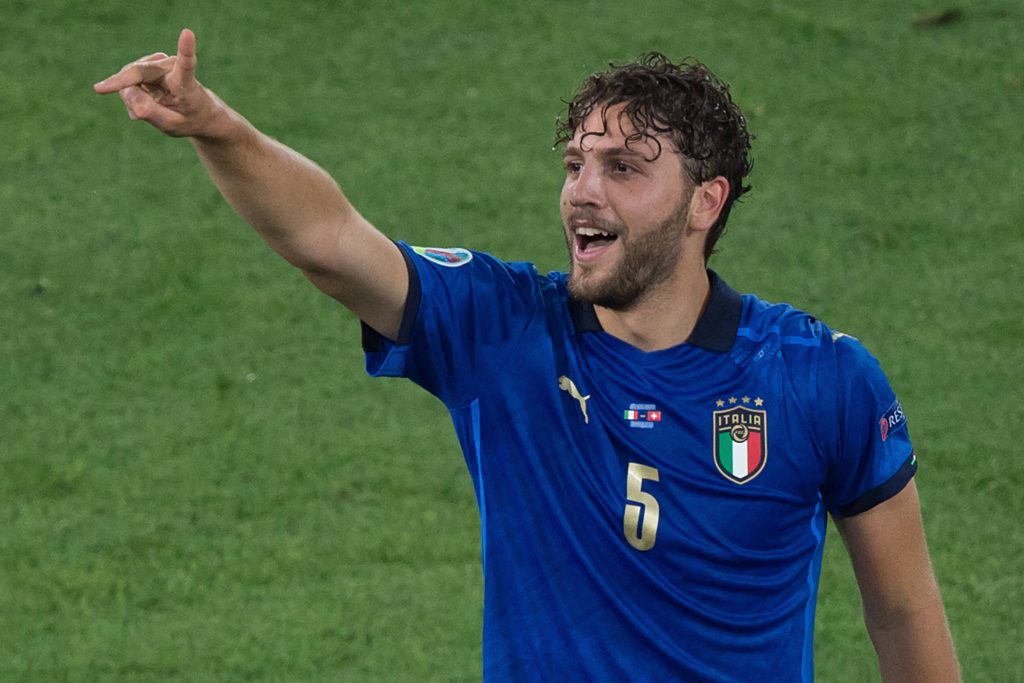 Sassuolo have turned down a loan-to-buy offer from Juventus for Manuel Locatelli as they are aware that Arsenal would be willing to meet their price tag.

The Gunners are keen on landing two central midfielders this summer, and they are on the cusp of announcing the arrival of Albert Sambi Lokonga from Anderlecht.

Locatelli has been on the club’s radar since his time at AC Milan, and they have recently stepped up the pursuit of his services, as confirmed by Sassuolo’s CEO.

Reputed journalist Fabrizio Romano has now reported that Juventus have proposed a season-long loan for the midfielder with an obligation to buy for €30 million.

However, Sassuolo have rejected the advances as they are aware that the Gunners are willing to pay to meet their €40m valuation for the 23-year-old.

Talks are expected to continue with the Bianconeri as Locatelli has the preference to join the Turin giants during this summer’s transfer window.

Locatelli was impressive for Italy during their Euro 2020 winning campaign, registering two goals from five games. Three of those came off the bench.

He has been heavily linked with a move away from Sassuolo, but the club have a firm stance that they won’t sell him for anything less than €40m.

The club have yet to meet Sassuolo’s valuation, but it could be only a matter of time before they are willing to pay the fee as an obligation for a permanent transfer.

The Gunners are keeping their options open. They have also been linked with Wolverhampton Wanderers’ Ruben Neves and Lyon’s Houssem Aouar.