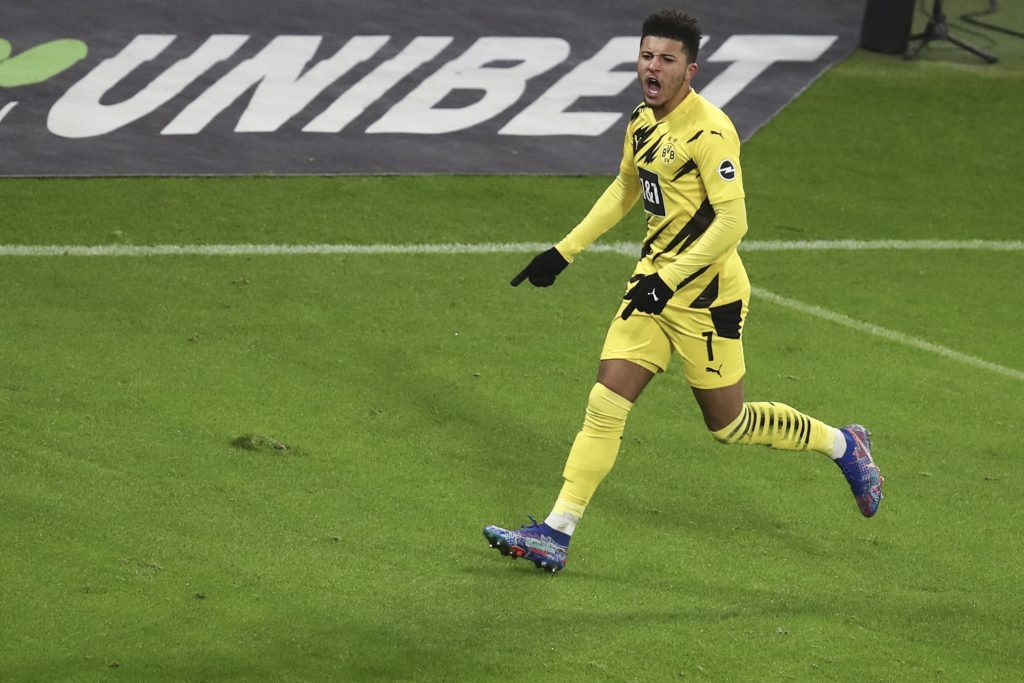 Borussia Dortmund will be without Jadon Sancho when they face Manchester City in the second leg of their Champions League quarter-final clash on Wednesday.

Pep Guardiola’s side hold a slender 2-1 advantage going into the game at Signal Iduna Park, following goals from Kevin De Bruyne and Phil Foden in the first leg.

Ahead of the game, it has been confirmed that former City man Jadon Sancho will be absent on Wednesday.

The Englishman has not featured for Dortmund since March 2 and missed the meeting with City at the Etihad Stadium last week.

Dortmund boss Edin Terzic claimed ahead of the game that the club must be patient with Sancho’s injury.

“Jadon won’t be at our disposal, although he trained again – he is doing his best to return as fast as possible,” Terzic explained, as quoted by the Manchester Evening News.

“We would like to have him with us tomorrow, but he won’t be. We have to take our time with him. So he is not an option for tomorrow, but we hope it won’t last any longer for him before he comes back into the team.”

Dortmund’s injury problems do not end there. Marco Reus and Mats Hummels are both considered doubts for the game, having been substituted in the 3-2 win at Stuttgart on Saturday.

Speaking on those injuries, manager Edin Terzic claimed he would wait and see how both do in the final training session before the game.

“We will have to wait,” he added. “Marco Reus and Mats Hummels needed to be substituted and leave the pitch on Saturday.

“We have another training session, and we will see who will be at our disposal.”

SL View – Will City come out on top on Wednesday?

City have impressed in the Champions League this season, with Pep Guardiola’s side still unbeaten in the competition.

They have won eight of their nine games in the tournament, drawing the other with Porto in the group stage.

However, Dortmund were a stern test for City in the first leg, and they will be just as motivated going into this game. However, injury problems could cause an issue for the German side.

Marco Reus was the goalscorer for Dortmund in the first leg, and it would be a big blow for him to miss the game on Wednesday.

Hummels also impressed during the first leg, earning himself a 7.00 rating on WhoScored.

Those injuries could be key as City look to end their Champions League curse.