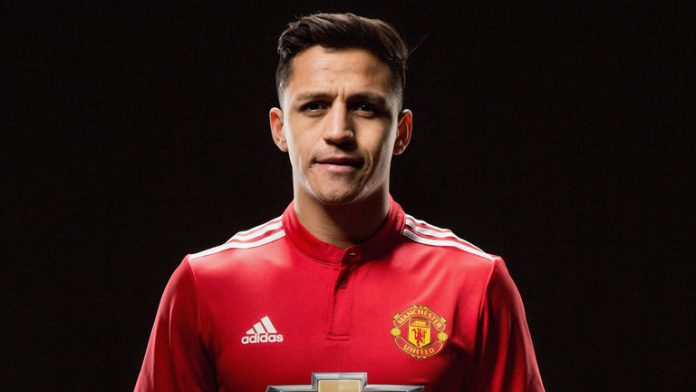 Manchester United let Mkhitaryan leave to sign Alexis Sanchez from Arsenal this month and the Chilean international is set to make his debut when the Red Devils face Yeovil Town in the FA Cup.

The Old Trafford club won their last game against Burnley in the Premier League and after tonight’s contest, Mourinho’s men will face a tough game away from home against Tottenham Hostpur.

As far as Manchester United’s team news is concerned, the likes of Ibrahimovic, Blind, Carrick and Bailly are still not fit (PhysioRoom).

In the midfield, the likes of Marouane Fellaini and Ander Herrera could replace Nemanja Matic and record signing Paul Pogba respectively.

Marcus Rashford should return to the starting XI in place of Jesse Lingard. The young England international will likely partner Juan Mata and Alexis Sanchez in the attack. Belgian star Lukaku should start as the lone center forward up front. 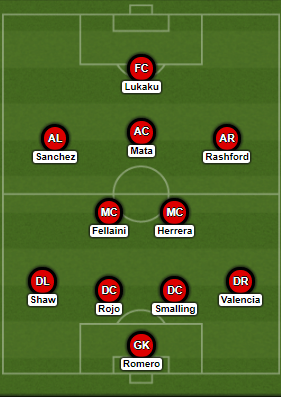