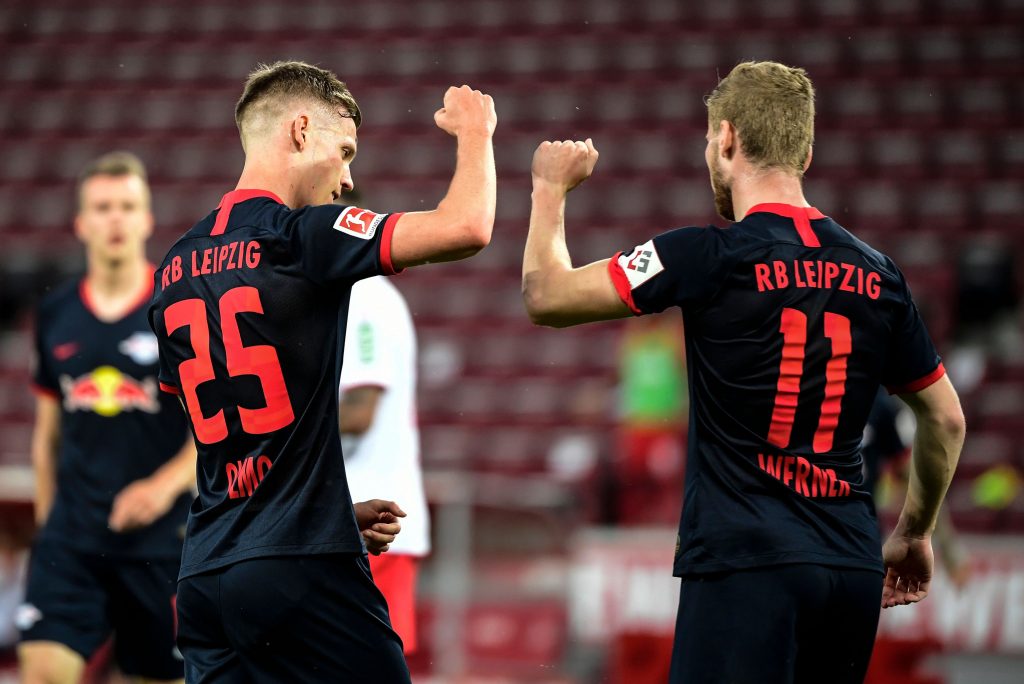 Amidst all the concern that clubs around the world would struggle to secure big-money deals, Chelsea stunned everyone with the un-official capture of Timo Werner.

According to reliable journalist and transfer expert, Nico Schira, Chelsea have secured the deal to sign the 24-year-old attacker who has been in sensational form for RB Leipzig this season.

All the while, it was Liverpool who were leading the race for Werner’s signature. There was Manchester United as well, apparently, in the race. However, with the Reds refusing to meet Werner’s release clause due to the financial constraints, the door was left ajar for Chelsea to snatch the deal. And they didn’t need any second invitation.

Done deal! Timo #Werner joins #Chelsea. Blues pay his clause (€60M) to #Leipzig. He has reached an agreement until 2025 with a wages of €10M + bonuses a year. #Stuttgart (his former team) get 15% of profit. Deal completed. Exchange of documents ongoing. #transfers #CFC

But why did Manchester United pull themselves out of the race? They have the money and pulling power to sign Werner who would have been an excellent signing for them.

According to the Athletic journalist, Sam Pilger, Manchester United’s refusal to sign Werner is because there is a growing confidence that they can secure the signature of Jadon Sancho from Borussia Dortmund.

Manchester United's refusal to pursue Timo Werner is in part due to their growing confidence they will sign their main target this summer: Jadon Sancho #MUFC

United have been heavily linked with a move for Sancho who would cost in the region of £80m. Premier League rivals Liverpool are closely monitoring his progress while the player sees the Reds as a more attractive option.

Sancho, who has scored 19 goals and 18 assists in all competitions for Borussia Dortmund, wants involvement in Europe’s elite competition, and therefore United may need to secure a Champions League position to tempt him away from Dortmund.