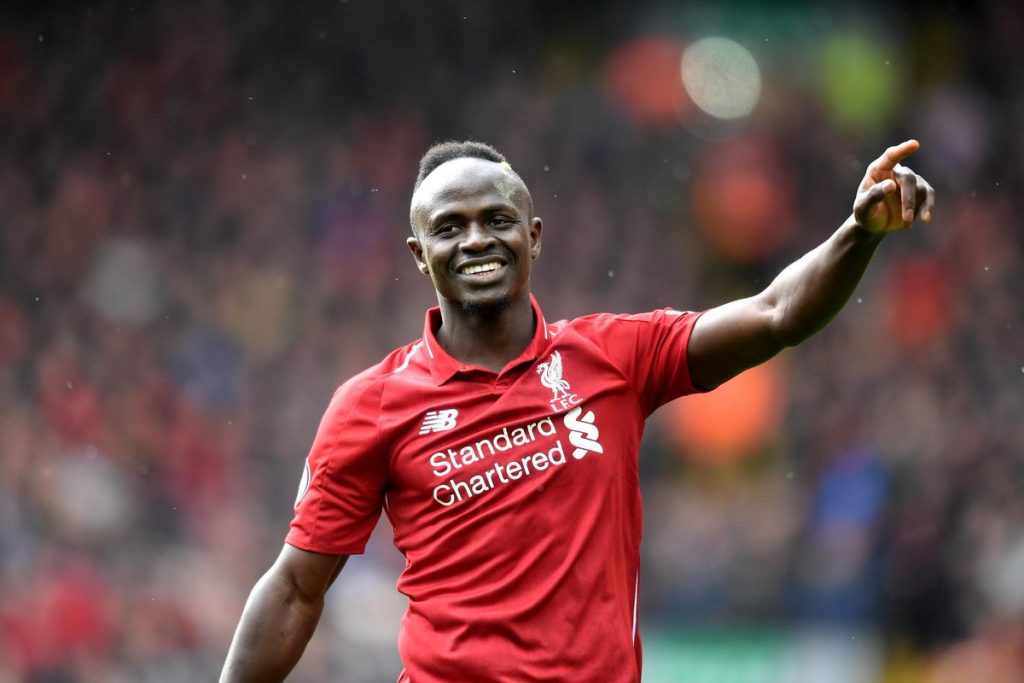 As the biggest game in the Premier League title race which sees Liverpool hosting Manchester City on Sunday gets closer, the mind games have continued between both parties to get a mental edge.

Pep Guardiola sparked things up last week when he accused Sadio Mane of diving too often, something which hasn’t gone that well with the Senegalese winger.

Of course, the Spaniard did issue an apology(of sorts), but Mane doesn’t seem to have forgotten his jibe.

The Senegalese issued his own response heading into the big game and was unrelenting when it came to explaining his style which incurred the “diving” reputation.

He said, “If it could be a penalty for sure I will ‘dive’ again. If the ‘dive’ will give me a penalty then I will do it! Why not? But what Jurgen said is correct. I do not dive.”

Mane further explained how such accusations don’t really get to him, as he’s pleased with his approach to drawing fouls inside the box and will not tweak it for any reason.

Speaking on how things transpired at Villa Park and how he’ll never change his ways to please others, he stated.

“There was contact (at Villa) for sure. Maybe it was not a penalty and he didn’t give it, and he gave me a yellow card. To be honest I don’t have any problem about it.”

Mane also exclaimed that Guardiola’s comments could’ve been his way of alerting the referee prior to their battle at Anfield, but reiterated how he’s taken them in a positive manner.

The Senegalese further said, “I think it’s a bit clever from him to get the attention of the referee but I will just play my football like I’m always doing. I don’t pay attention to what he’s saying because it’s part of football.”

“No it doesn’t make anything (motivation-wise) for me. Even though I saw him commenting about it, what he said, for me, I think it’s positive.”, he also added.

Mane also explained how important it is to win against City after having gone through some big challenges already this season, also assuring the fans they’ll give everything to win the game.

He exclaimed, “So I think we played already a few big games in this season and for sure City as well will be a big game.”

“It will be really, really important for us to get a positive result and we will be ready, spot-on from the first second until the last. We will give everything possible to win.”, the Senegalese added.

The Reds have the chance to go 9 points clear off City with a win on Sunday, while Guardiola’s side will be desperate for a win to bring parity to the title race.