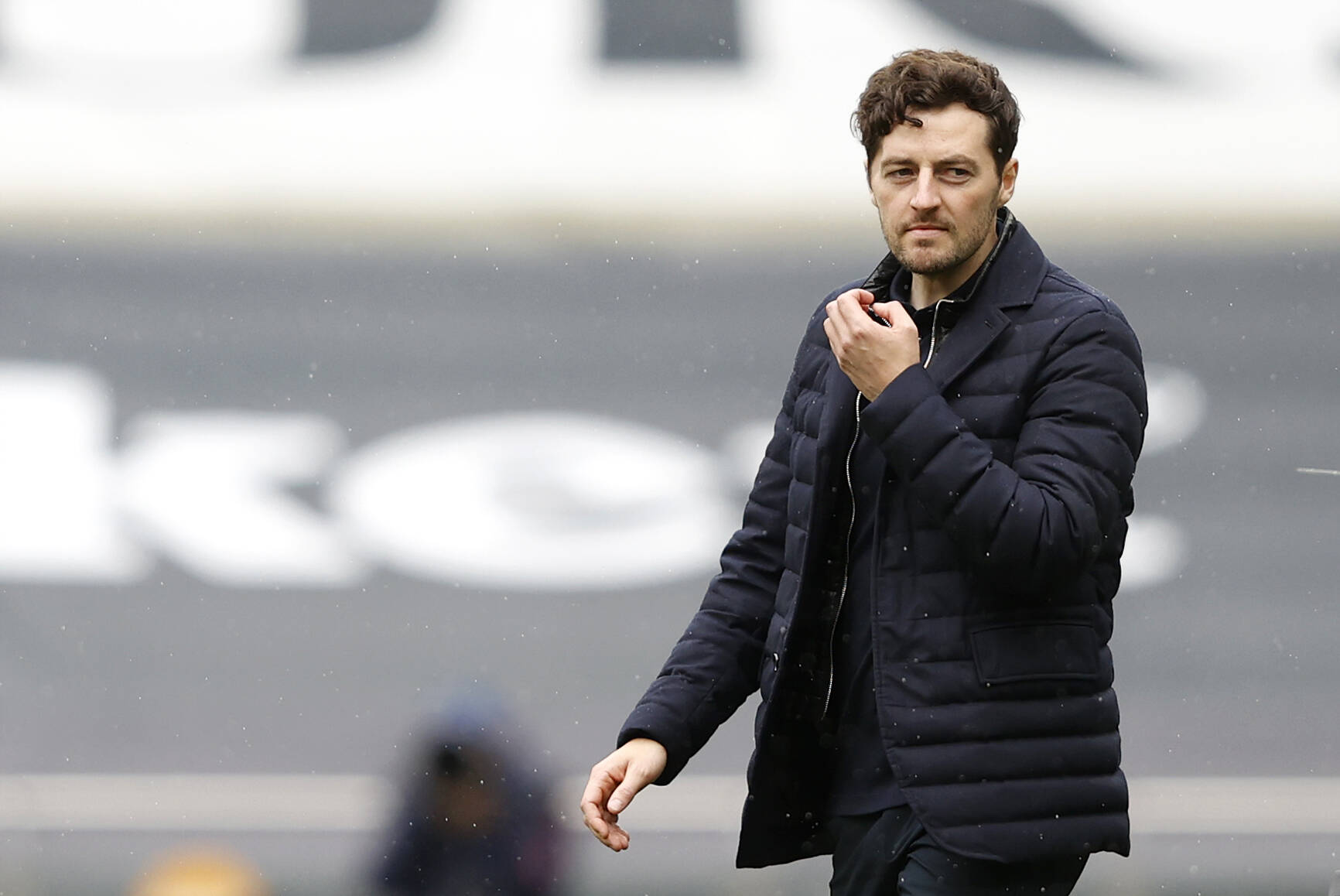 The 29-year-old kicked off his stint in the dugout with a 2-1 win over Southampton but could not help Spurs end their 13-year trophy drought, with Manchester City narrowly pipping his side to the Carabao Cup four days later.

Tottenham lost two and won three of their next five games under Mason, clinching seventh place in the Premier League to qualify for the Europa Conference League.

The north Londoners are looking to bring in a permanent manager this summer, and the 29-year-old has ended his role as interim boss.

Mason is proud to have been in charge of his childhood club for a little over a month and has taken to Twitter to message the fans:

Enjoyed leading the team the last few weeks I couldn’t have asked for more from the group of players and we always felt the fans behind us. Thankyou for your support. pic.twitter.com/MwV4FQTZsm

The former midfielder left for Hull City in the summer of 2016 after 70 appearances for Spurs.

He suffered a fractured skull in January 2017 during a match against Chelsea, retiring in February 2018 on the advice of medical specialists after prolonged treatment.

Mason joined Spurs’ coaching staff two months later and was appointed as their official academy coach for the Under-19 UEFA Youth League side in July 2019.

He became the head of player development (under-17s to under-23s) in August 2020 and is likely to return to the position after his first-team managerial experience ended.

In other news, Italian linked with the Spurs managerial job has reportedly resigned today.