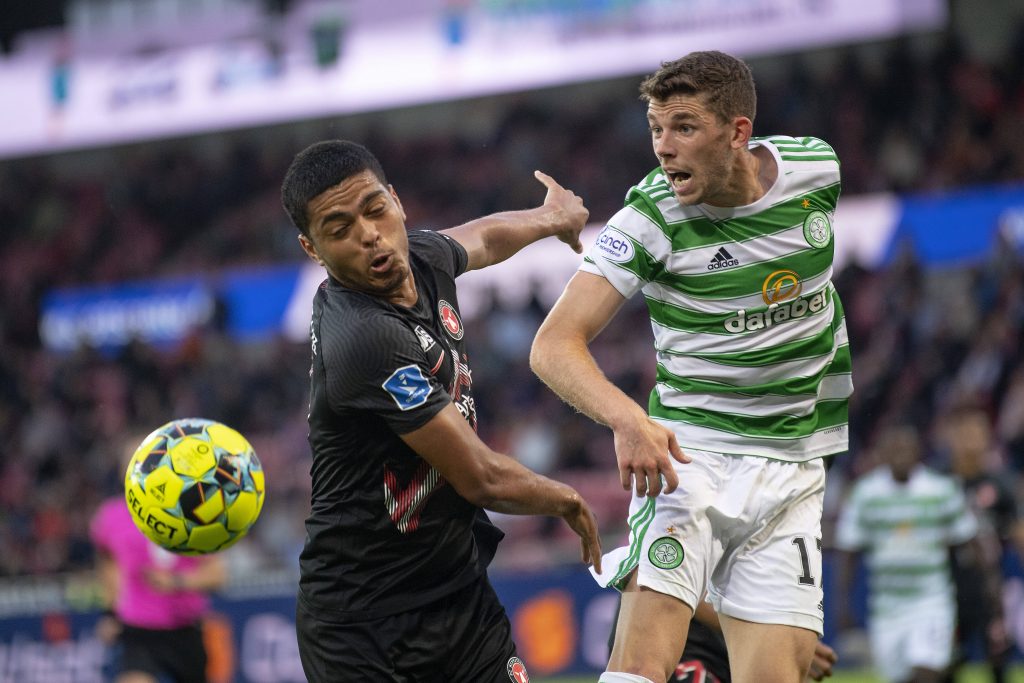 There is the possibility and probability that Ryan Christie will not be a Celtic player by September 1, according to The Athletic’s Kieran Devlin.

The attacking midfielder’s deal expires in January, meaning he can now sign a pre-contract with a club aboard.

Burnley and Leicester City have both been linked with Christie, but neither club have made a move for the Scotland international.

The 26-year-old could even leave Celtic as early as this week, with Devlin writing: “Christie might yet be tempted to hang around under Postecoglou — or even sign a contract extension — because they align stylistically, or he buys into his project.

“Or his performances might have been motivated by an attempt to attract the best move away, and he might not be a Celtic player by Wednesday — never mind September.”

Christie started the Hoops’ new domestic season on the bench, not coming on until the 79th minute in the 2-1 defeat to Hearts on Saturday.

No manager leaves one of his best players out of action for that long when fit, and could it be an attempt by Celtic to sort out an exit behind the scenes?

Christie has refused to sign a new deal until now, and while it cannot be ruled out, the chances could be slim, with just five months remaining on his contract.

The transfer window shuts in less than a month, and the club must sort things out quickly.

The Hoops star ended last season with four goals and eight assists in 29 Scottish Premiership appearances, and his exit would be a big blow.

Celtic are no longer in control of his future as it stands and can be blamed for not resolving the situation sooner.

Last summer was their last chance to sell him for a tangible fee, and they now have to settle for an insignificant fee if they opt to part ways with him before the window shuts.

Postecoglou has a tough job ahead, and it would only get tougher if Christie leaves Parkhead in the coming weeks.