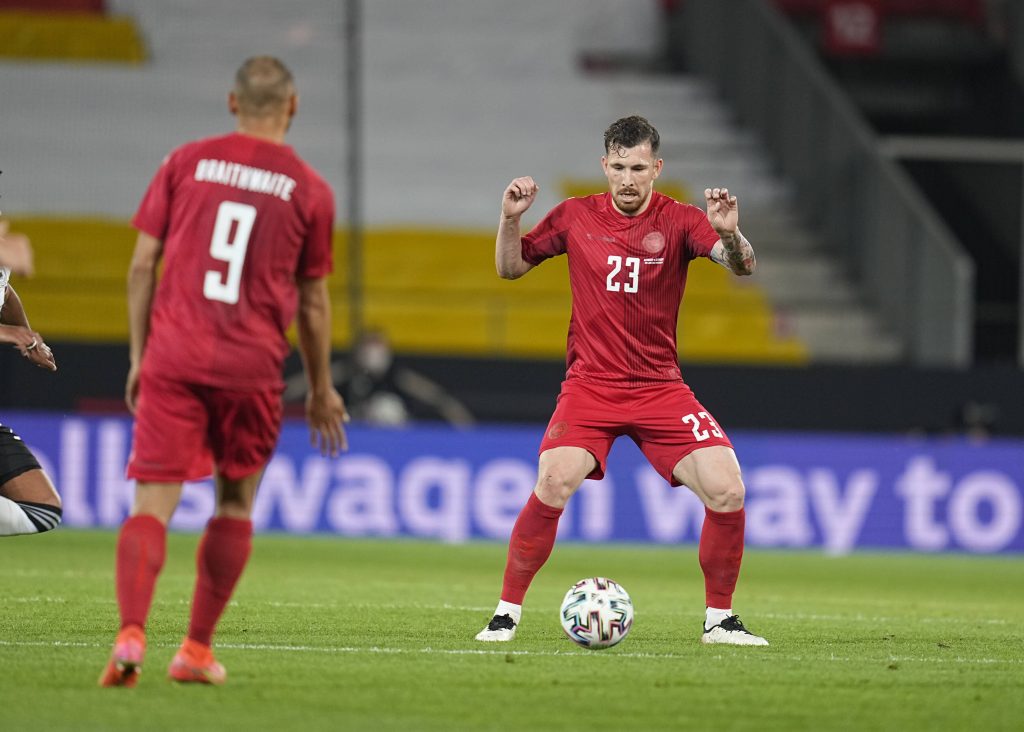 Denmark will make a last-ditch attempt to reach the Euro 2020 knockout stage when they take on Russia at Parken Stadium on Monday.

After playing their first two Euro 2020 matches at home, Russia will travel to Copenhagen for their Matchday 3 encounter against Denmark on the back of a narrow win over Finland.

Meanwhile, the Danes have faint hopes of progressing to the round of 16 after losing each of their opening two group games by a single-goal margin.

Russia took only partial advantage of playing on home soil in their opening two Group B fixtures, though avoiding defeat in Copenhagen could prove enough for sealing a top-two finish.

After going down 3-0 to Belgium in their group stage opener, the Sbornaya eked out a hard-earned 1-0 win over section minnows Finland to boost their qualification hopes.

Stanislav Cherchesov’s men are aiming to post back-to-back victories at the European Championships for the first time since the 2008 edition.

However, three of the Russians’ last four appearances at major tournaments have seen them lose their final group stage match (D1).

Although Atalanta’s Aleksey Miranchuk remains the only Russian player to score at Euro 2020, Zenit St Petersburg striker Artem Dzyuba will be tasked with driving his team to the knock-outs.

The 32-year-old has racked up 22 goal contributions in his last 21 appearances for the national team, scoring 14 and assisting eight.

Dzyuba is one goal/assist away from equalling Oleg Salenko’s record of seven goal contributions at top tournaments for Russia.

Despite taking a half-time lead against Belgium on Matchday 2, Denmark ended up losing that fixture 2-1 and now stare at the prospect of early elimination.

A 1-0 loss to Finland in their tournament opener means Denmark could lose all three group stage matches at the European Championship for the third time.

The Danes will have to worry about their recent lapses in concentration in the second halves of play that have witnessed them record nine of their last ten goals conceded after half-time.

Interestingly, Kasper Hjumland’s men have conceded three goals from seven shots on goal while they scored just once from 43 attempts at Euro 2020 so far.

Despite wasting a spot-kick against Finland, Tottenham’s Pierre-Emile Hojbjerg has had a decent tournament so far and should be Denmark’s driving force against Russia.

In the absence of Christian Eriksen, the 25-year-old midfielder is responsible for creating chances for Yussuf Poulsen and Martin Braithwaite.

The Barcelona misfit has driven seven efforts without scoring at Euro 2020, with only one Danish player attempting more without ever finding the net at the European Championships.

Russia defeated Denmark 2-0 in an international friendly at Copenhagen’s Parken Stadium in February 2012, which remains their only encounter since the dissolution of the Soviet Union.