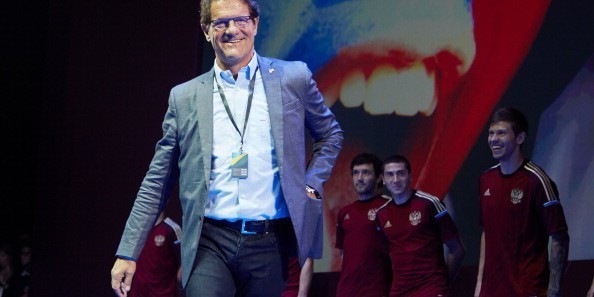 Russia and South Korea will go head to head in the Arena Pantanal on Tuesday in what is the final match of the opening round of fixtures at the 2014 World Cup. 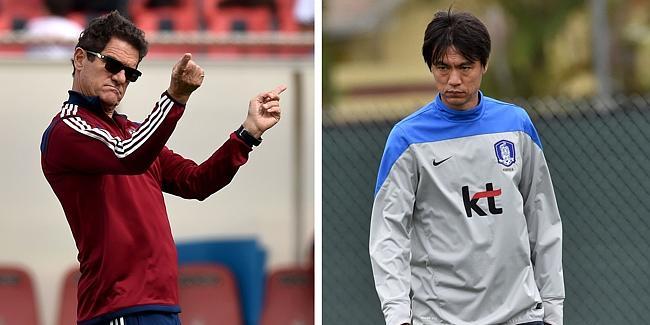 The Russians, managed by former England boss Fabio Capello, come into the tournament on the back of a very strong warmup and qualification period, having lost just two games in the last two years, and are strongly backed to get out of the group stage for the first time since the breakup of the Soviet Union.

The pair met last November in a friendly in Dubai, with the Russians coming out 2-1 winners after coming back from a goal down. 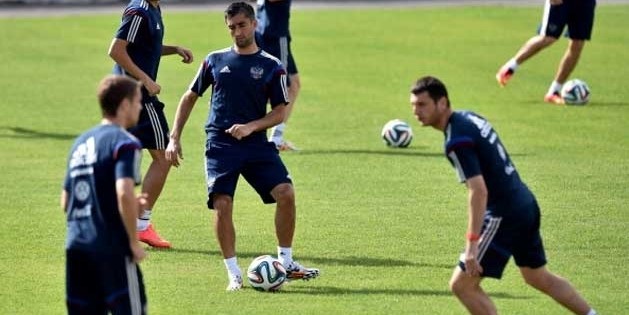 Capello lost the services of team captain Roman Shirokov to an achilles tendon injury at the beginning of the month, and in his absence, much of the responsibility will rest with former Chelsea winger Yuri Zirkov in in the midfield.

Young striker Aleksandr Kokorin is expected to start ahead of Aleksandr Kerzhakov up top, with Kokorin part of a new generation of players looking to be ushered in by Capello. Alan Dzagoev remains the obvious dangerman, operating just behind the striker. 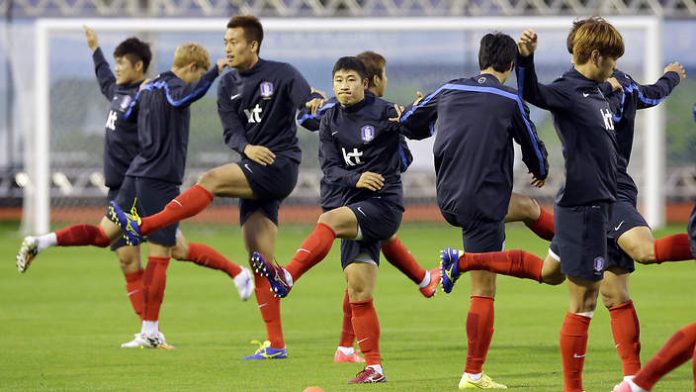 Manager Hong Myung-Bo is set to start Swansea midfielder Ki Sung-Yueng as well as former Arsenal man Park Chu-Young against the Russians, with South Korea without any injury concerns ahead of their opening match this summer.

They have not had a smooth run-in to the finals, losing four of their last five warmup matches, and a repeat of their stuning run to the semi-finals in 2002 looks unlikely.

Unpredictable as they are, Fabio Capello’s side may surprise a few with a ruthless attacking display against the Koreans. Zhirkov on the scoresheet!