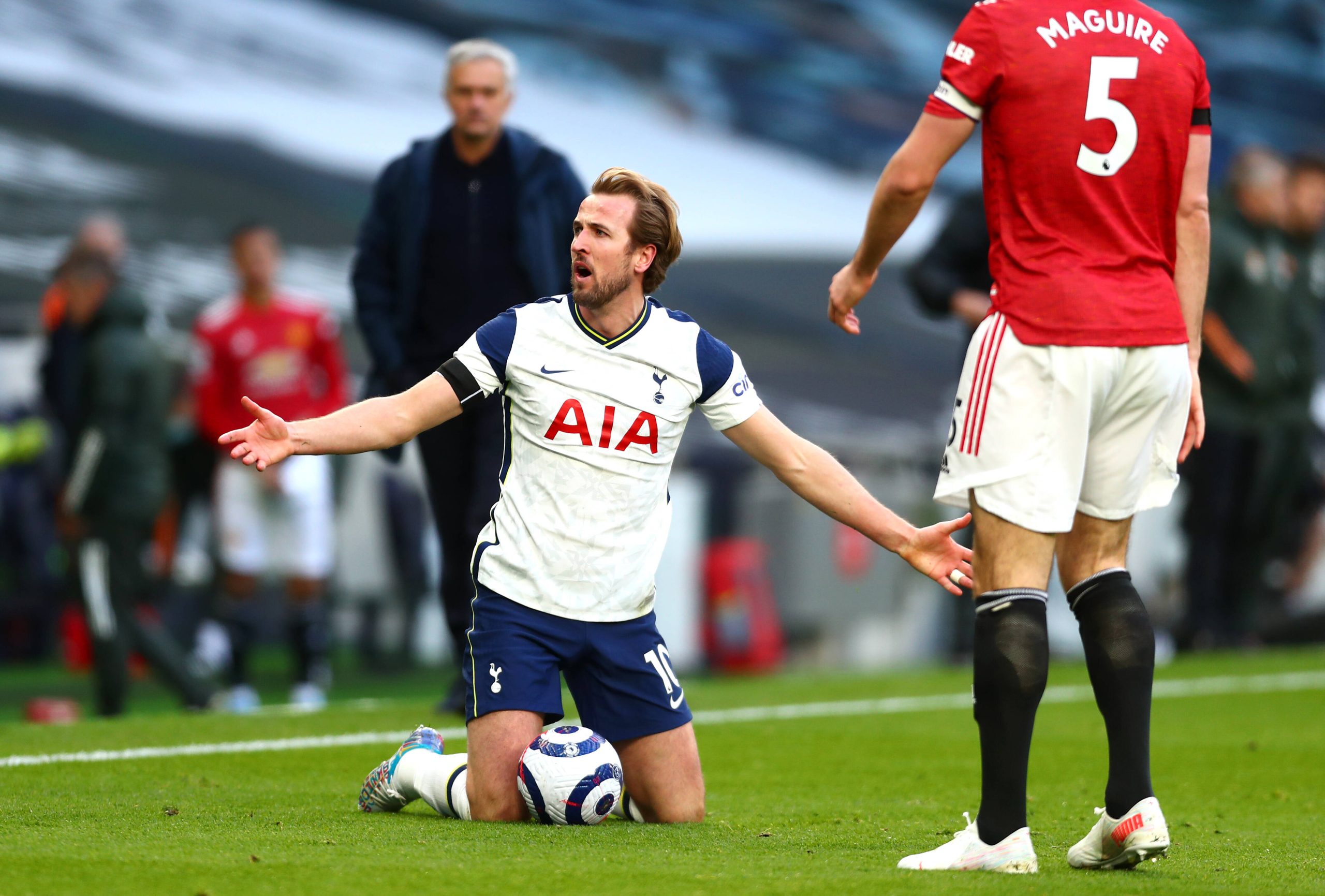 Manchester United legend Roy Keane has said that Tottenham Hotspur striker Harry Kane ‘must be thinking’ about joining the Red Devils after watching their recent progress.

United registered a stunning 3-1 comeback win over Spurs in the Premier League yesterday, which maintained their healthy nine-point advantage over fifth-placed Chelsea.

The club are on course to qualify for a second-straight season in the Champions League, while they are also the strong favourites to win the Europa League.

Speaking to Sky Sports on Sunday, Keane said that Kane must be thinking about moving to the Red Devils, where he can establish himself as the main man.

He said via Goal.com: “For Kane, he’d be looking at this United team today and listen they’ve made progress over the last 12 months and surely Kane must be thinking: ‘I could be the top man at Manchester United up front. With the service he’d be getting, Kane must fancy United.”

He added that the potential arrival of Kane at his former club would guarantee a spree of silverware and believes the Red Devils have already closed the gap on arch-rivals Manchester City.

He added: “If Kane is in the United team, as night follows days, yeah. Manchester United have closed the gap on City, and Kane would be another huge step. Maybe Kane doesn’t want to go abroad – Manchester United are still a huge, huge pull.”

Kane has been loyal to the north London giants since his breakthrough eight years ago, and he has registered a stunning tally of 217 goals and 46 assists from 329 appearances.

He has taken his game to the next level this term with his playmaking ability. Alongside his 29 goals in all competitions, he has provided a further 16 assists for his teammates.

Despite the impressive statistics, the England captain has yet to taste success in the form of silverware, though he could end the wait in the Carabao Cup final later this month.

However, Spurs don’t appear to be making much progress, and they face the possibility of not only missing out on the Champions League, but European football altogether.

Considering this, a move to United would be a tempting prospect for the 27-year-old, given he can establish himself as the leading striker for the long-term.

The Red Devils have yet to find a consistent option up front, and they have swapped between Anthony Martial, Edinson Cavani and Mason Greenwood this term.

Martial, who is probably out for the rest of the season, has been far from impressive, while Cavani may only be a stop-gap option at the age of 34.

Greenwood has plenty of potential, but United need a genuine goalscorer with experience to offer a serious challenge for the Premier League title.

Kane could be available for around £120 million this summer, but United can anticipate competition from cross-city rivals Manchester City for his services.