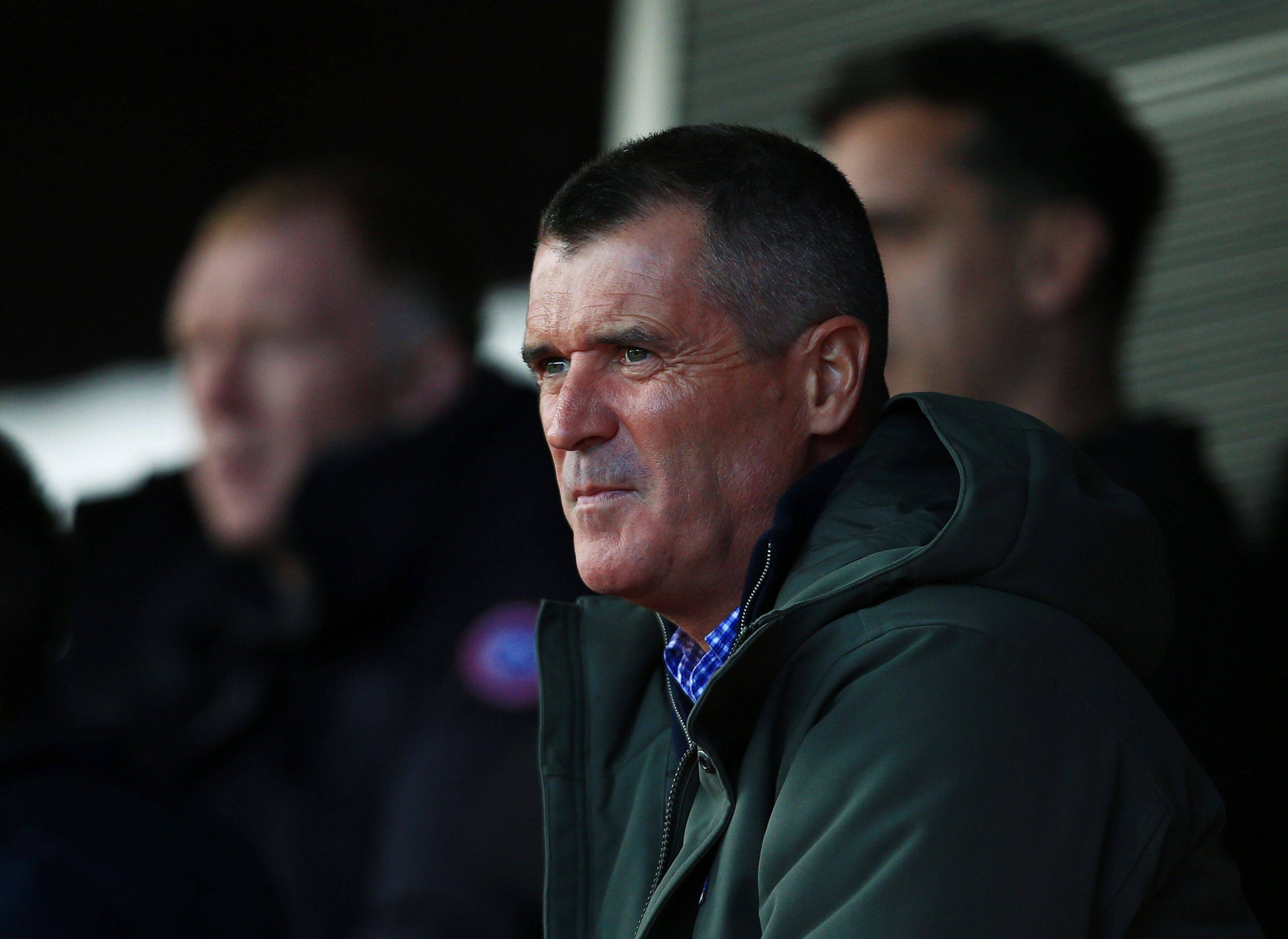 According to The Scottish Sun, Roy Keane feels that the chance to become Celtic manager has gone with Eddie Howe the top target for the vacant position.

Keane had hoped to get a shot at his dream appointment but has told his friends that he feels the chance has gone.

Former Celtic manager Martin O’Neill had backed the 49-year-old for the job, but his chances are now fading fast following Howe’s interview with the Parkhead outfit.

Rangers legend Graeme Souness also believes that Keane would be the perfect man for the Hoops job, and while some within the Celtic hierarchy love his passion, others prefer a more modern coach.

The Premiership powerhouse want the Scottish Premiership title back next season after Rangers pipped them to it a couple of weeks ago.

They need a manager who can hit the ground running and deliver immediate results.

Keane previously managed Sunderland and Ipswich Town and was O’Neill’s assistant with the Republic of Ireland before taking up a similar position at Aston Villa and Nottingham Forest.

While appointing the former Celtic midfielder as Hoops boss would be box office for Scottish football, going for the more experienced and tried-and-trusted Howe seems like the more sensible thing to do.

The former Bournemouth manager proved himself in the Premier League before taking a deserved break last term after the Cherries were relegated.

Hiss style of football and technical know-how would suit Celtic as they try to knock Rangers off their perch.

In other news, Leeds insider claims that Marcelo Bielsa is eyeing Celtic raid this summer.