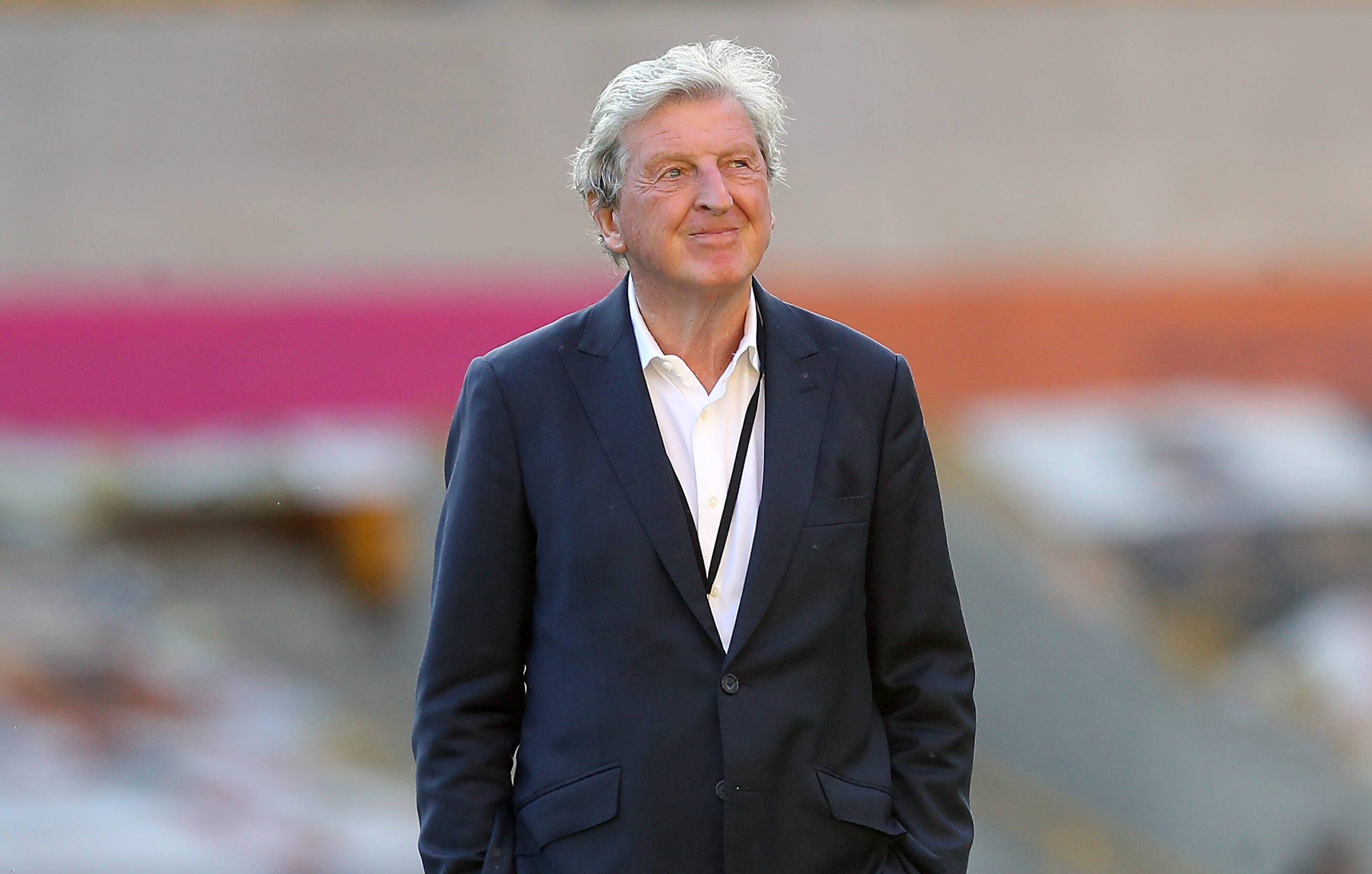 Roy Hodgson will step down as Crystal Palace manager at the end of the current season, the former England boss has confirmed.

The Eagles are currently sat 13th in the Premier League and have secured safety for another season.

Having joined Palace in 2017, the club have collected at least 40 points in every season under his leadership, with 49 his highest points tally in the 2018/19 campaign.

Despite this, Palace have now confirmed that Hodgson will step down as their manager this summer.

“After more than 45 years of coaching, I have decided that the time is right for me to step away from the rigours of top-flight Premier League football, so our final two matches will be my last ones as manager of Crystal Palace,” Hodgson explained to the official Crystal Palace website.

“It’s been a particularly rewarding period of my football life and career to have been able to spend these last four seasons with Palace.

“I feel now that at the end of another successful season, in which we have secured our Premier League status, the moment is right for me to step down from my responsibilities of being a full-time manager.

“A manager is only as good as the players who perform on the pitch. I have been fortunate that those in my charge have certainly given me that, and I thank them for it.”

SL View – Who will take over from Hodgson next season?

There are a couple of names who have been linked with Crystal Palace in recent months, with the most prominent being Sean Dyche.

The current Burnley manager has done a great job with the Clarets on a shoestring budget, which would appeal to the Palace hierarchy.

Dyche even gave Burnley a taste of European football a couple of seasons back, something which Palace fans would love to experience.

However, Frank Lampard’s name has also been thrown into the fray this week.

The Englishman was sacked by Chelsea midway through the season, with Thomas Tuchel replacing him.

Despite struggling to get the most out of his big-money signings last summer, Lampard worked best when he could not sign players and had to rely on youth instead.

That could appeal to Palace, while his ties with Chelsea could lead to some exciting loan deals.

Eddie Howe is another name who has been linked with the Palace job in the past, but links with Selhurst Park have gone quiet in recent months.