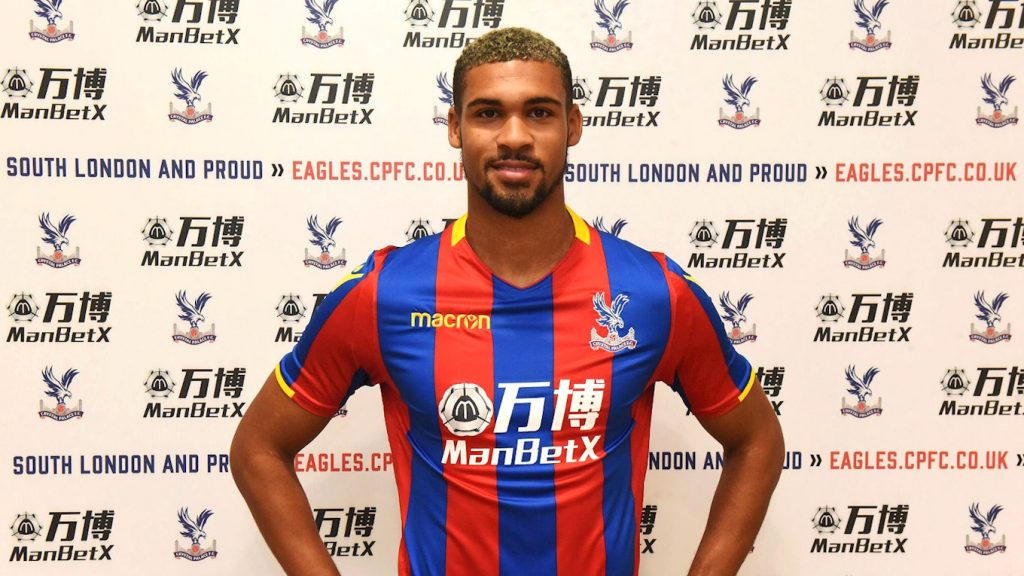 Crystal Palace boss Roy Hodgson has revealed that he would love to re-sign Ruben Loftus-Cheek ahead of next season.

Loftus-Cheek spent last season with the Eagles on loan from Chelsea and impressed as he went on to play an instrumental role in keeping the club in the Premier League after they made a disastrous start.

Loftus-Cheek managed to establish himself as one of the best up and coming talents in English football in the process and was even rewarded by Gareth Southgate with a place in the 23-man England World Cup squad which is currently playing in the World Cup.

The decision over the future of Loftus-Cheek will ultimately depend upon Chelsea.

The 22-year-old is expected by many to be part of the Blues first team plans next season as the club looks to rebuild after they failed to qualify for the Champions League last season.

However, with the exception of Andreas Christensen, the Blues have generally not shown faith in their youth products and this will give the Eagles fans hope that they may be able to sign the player for another season.

Whilst talking about the future of Loftus-Cheek, Hodgson told the Daily Mail: “It’s up in the air,” “At the end of the day he belongs to Chelsea.

“If they decide to loan him out again we will be first in line with the begging bowl.

“But right now there is no intimation that they are thinking of doing that. We’ve made it clear to them and to Ruben that we would love to work with him again.

“It will be a long shot I fear because I think he’s so good, and I think he may show that in this World Cup. He will go back to Chelsea and they will be very happy with what they have got.”