Everton are on the verge of completing transfer deals for Ajax star Davy Klaassen and Swansea midfielder Gylfi Sigurdssson, leaving Ross Barkley’s future at the Goodison Park in major doubt.

Barkley turned down the offer to become Everton’s highest paid player in history, by ending talks of signing lucrative £100,000-a-week contract as he ponders a move away from the Merseyside club.

And according to the Daily Mirror, the England International’s Everton future appears all but over with the Toffees thought to be increasingly confident of signing Davy Klaassen and Gylfi Sigurdssson.

The Blues are in advanced talks with Ajax for Klaassen, who played a key role for the Dutch side this season, netting 20 goals and providing 10 assists from a deep lying position.

Ajax reportedly want club record £26 million for the 24-year-old and with Everton’s valuation for the Dutch midfielder not far off, a deal is soon expected to strike in the coming weeks. 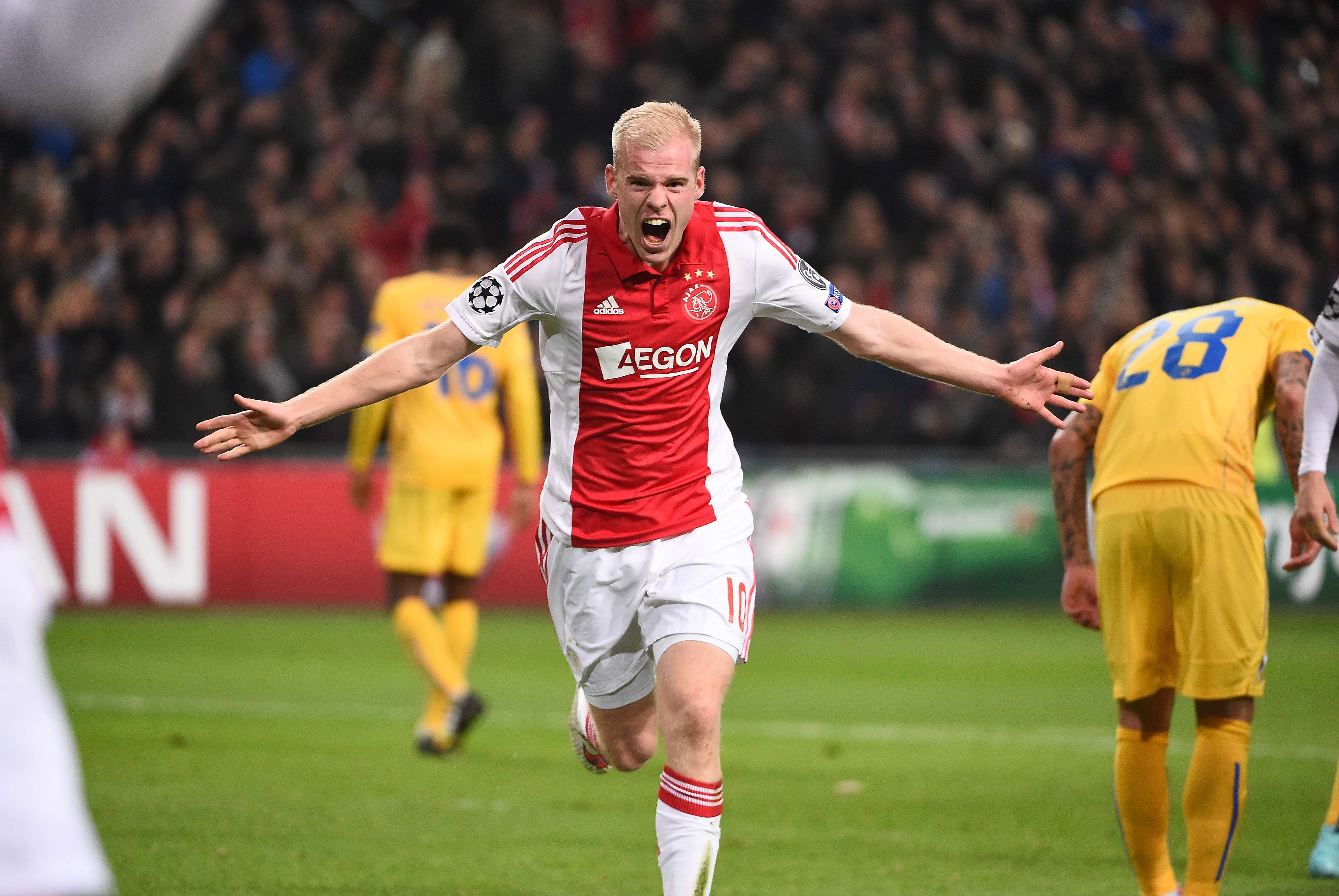 In addition, the Toffees are also discussing a potential deal for Swansea City midfielder Gylfi Sigurdssson, who played a starring role to help the Swans maintain their Premier League status this season. The South Wales club are demanding for a fee of around £35 million but Everton are hopeful of persuading Swansea to lower their asking price for the 27-year-old, who has three more years on his contract at the Liberty Stadium.

Should Everton be successful in completing deals for this talented midfield duo, Ross Barkley will have to look elsewhere in search of regular starting role. The 23-year-old has been linked with a move to Tottenham and Manchester United but no club has tabled an official offer yet to price Barkley away from the Goodison Park.

Meanwhile, Everton remain busy in the transfer market as reports claim that the Blues are close to signing highly-rated Spanish striker Sandro Ramirez, who has a buy-out clause of just £5.3 million in his contract at Malaga.

The Merseyside club have also been linked with Southampton right back Cuco Martina and Saint Etienne defender Florentin Pogba, who is the elder brother of Manchester United midfielder Paul Pogba.