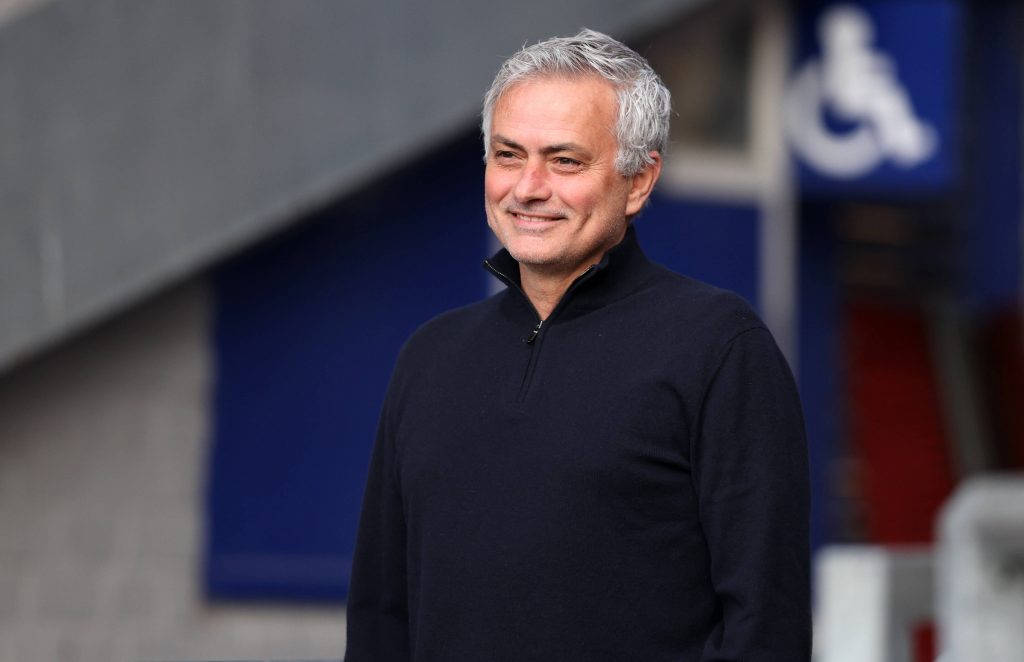 Roma have announced that Jose Mourinho will take over as manager for the 2021/22 season.

Roma have had an underwhelming campaign. They are almost guaranteed to miss out on a top six spot, and went out of the Coppa Italia in the round of 16 to Spezia.

They also look nailed on to exit the Europa League at the semi-finals stage, having lost the first leg 6-2 to Manchester United.

It was announced that current manager Paulo Fonseca was set to leave the club at the end of the season, following two years in charge.

And now the club have revealed via Twitter that Jose Mourinho will take charge from the beginning of next season.

The Portuguese has just come off the back of a disappointing time at Tottenham Hotspur. He left the club while in seventh place, having suffered an embarrassing Europa League round of 16 exit at the hands of Dinamo Zagreb, having won the first leg 2-0.

In fact, Spurs were the first club that he has failed to win any silverware at since Uniao de Leiria back in 2002. He helped guide the Lilywhites to the Carabao Cup final, but was sacked less than a week before the game.

The former Chelsea boss is set for his second spell in Serie A. His first was with Inter Milan from 2008 to 2010, and it was arguably the peak of his managerial career.

At the San Siro, Mourinho enjoyed incredible success. He won the Serie A title in his first season and followed this up with a treble in the next campaign, defeating Bayern Munich in the Champions League final thanks to a brace by Diego Milito.

At his new club, his first task will likely be to get the club back among the top six, as well as challenge for honours. Roma have not won a trophy since the Coppa Italia in 2008 and have not lifted a league title since 2001.

Read also: Jose Mourinho let fly at players on his way out in his final hours at Tottenham Hotspur.