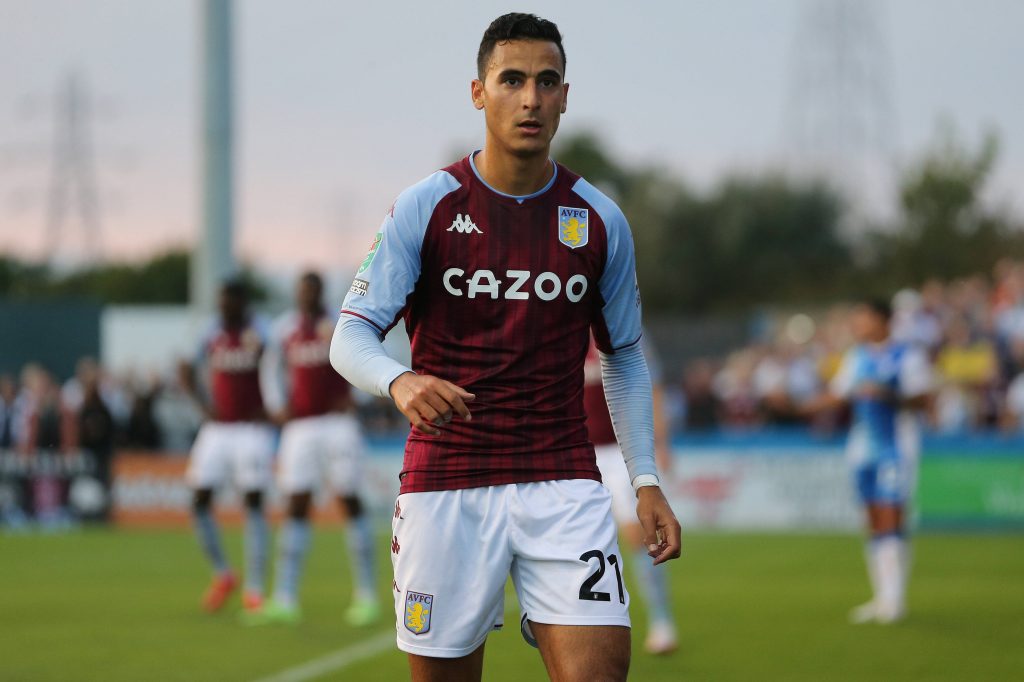 The Dutchman has been a regular starter for Villa since the start of the campaign, registering three goals from as many appearances.

Despite this, he has been tipped to head for the exit door this month as his game time will be reduced when Leon Bailey and Ollie Watkins are fit.

Roma are interested in signing the former Lille man. They have now started preliminary talks with Villa. He is reportedly valued at £15 million.

El Ghazi has been a quality performer for the Midlands outfit. He bagged 10 league goals last term despite being restricted to 27 appearances.

He has continued to impress in the early weeks of the new season, but there are doubts whether he can sustain his place in the starting line-up.

Bailey and Watkins are currently out of the mix with fitness concerns, but the duo will be regular starters when fit and available for selection.

The club also have the services of Emiliano Buendia, Ashley Young and Bertrand Traore in the squad. El Ghazi could be restricted to a fringe role.

With six wingers in the squad, El Ghazi appears likely to head for the exit door. Villa want £15m for the winger. It remains to be seen whether Roma meet the fee.