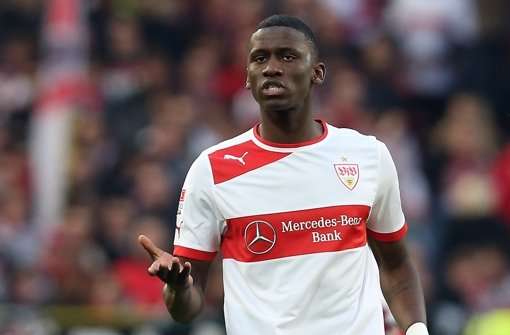 Rudiger moves to the Italian capital club on an initial loan deal for a fee of €4m, but the agreement for the deal also includes the option of making the transfer permanent from the 2016/17 season for a fee of €9m.

The 22-year-old centre-back has expressed his delight at securing the move, and underlined his ambitions which include winning the league title with his new club.

“I’m absolutely delighted to be able to wear the Roma jersey. I’ve come here to win titles, to win the Scudetto,” Rudiger said to Roma TV.

He also took time to thank the Roma faithful, and vowed to give his all for the club.

“I would like to thank all the Roma fans and promise them that I will give everything for this club,” he added.

Rudiger, who joined Stuttgart’s youth setup from Borussia Dortmund in 2011, made 80 appearances in all competitions in his four seasons at the Mercedes-Benz Arena since making his first team debut in January 2012.

The centre-back, who can also operate as a right-back, is a German international with six international caps to his name. He brings with him his experience of European football as well, having featured for Stuttgart in the Europa League.