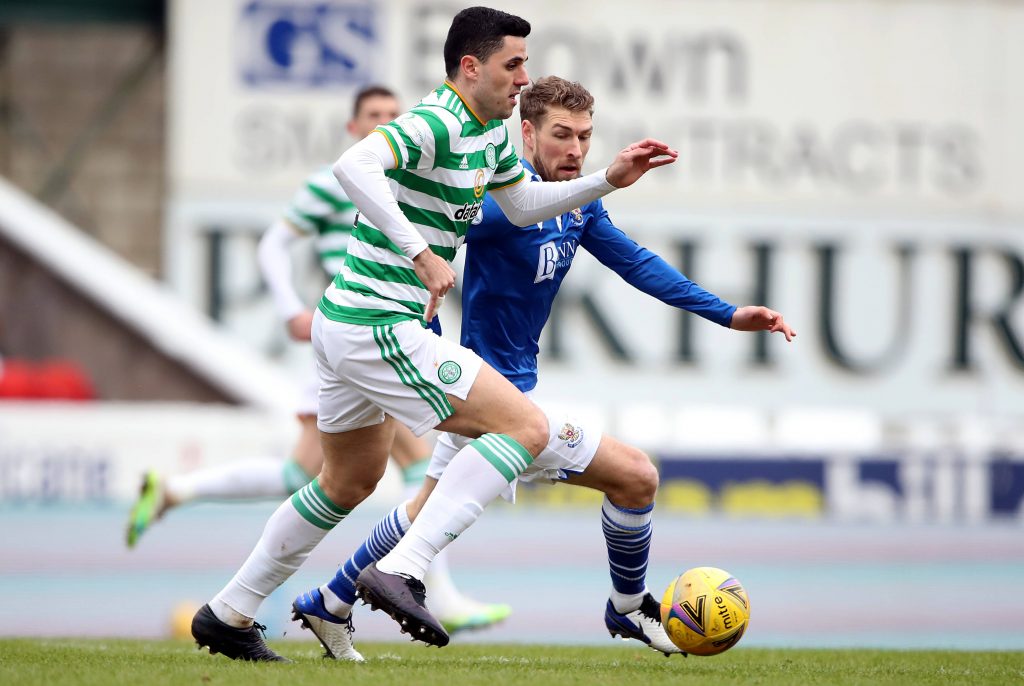 Tom Rogic struggled for playing time last season due to injuries and inconsistency, but he’s been tipped to shine in 2021/22.

The 28-year-old has been at Celtic for eight years, making 222 appearances in all competitions while having a hand in 79 goals, so he’s part of the furniture now.

Although Rogic is coming off the back of a disappointing campaign, Alan Hutton singled him out in a recent interview.

He called the Australian international a “class player” and believes he’ll be important in Celtic’s title push next season because of his relationship with the Bhoys’ new manager Ange Postecoglo.

The Celtic boss managed Rogic during his time in charge of the Australian national team between 2013 and 2017, so he’ll know the midfielder more than the other players in the squad.

And after Rangers stopped Celtic winning their 10th consecutive title in 2020/21, finishing 25 points clear at the top, they’ll be determined to put things right next term.

Hutton told Football Insider: “It always makes you a little bit at ease, if I’m honest.

“It’s someone the manager can bounce off, and if they’ve got a close relationship they can get a good insight into the dressing room and what the boys are thinking.

“I think it’s good to have that, but it’s even better for Rogic. We all know how well he can play on his day. He was a little bit in and out last season.

“He doesn’t know this league. He’s plied his trade halfway around the world, so to come in and see a familiar face is good.”

Rogic scored just one goal in 21 Premiership games last season, which didn’t come until February and managed only one assist in the league after early November.

The 28-year-old has been a great servant for Celtic but has something to prove, as do many players that greatly underperformed.

But Hutton has faith in Rogic that he can deliver for his new boss, so time will tell.