Roberto Martinez to leave Wigan in the summer? 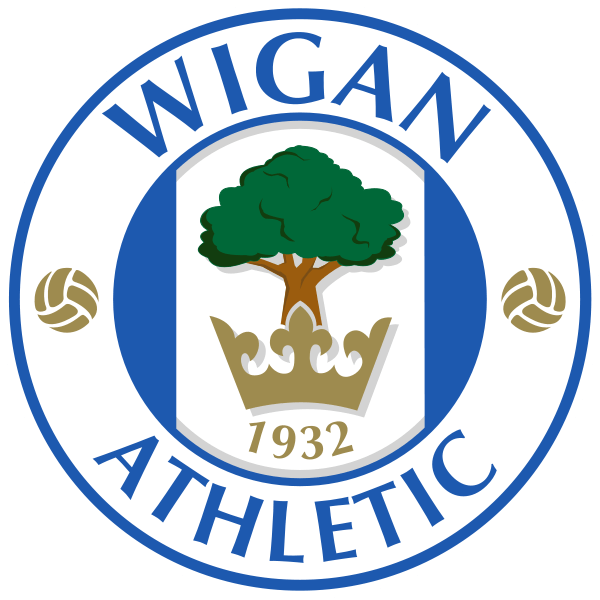 Martinez’s last few months at Wigan have been incredible. The Spaniard has performed miracles at the DW Stadium since January.

The Latics have won six of their last games – including victories over Liverpool, Arsenal, Manchester United, Arsenal and Newcastle.

Following Monday nights game against Blackburn, Martinez’s side secured another season in the Premier League. They now sit 5 points above 18th placed Bolton, with one game left to play.

The Wigan fans cheered Martinez’s name as he masterminded yet another remarkable recovery this season. Before he met Steve Kean’s Blackburn in the reverse fixture in November last year, Wigan were rock bottom of the table with just five points, having lost eight straight matches.

It took a while for results to come, but Martinez was not prepared to compromise his principles and he stuck by his commitment to getting the ball down and passing it

18 points from 24 points has been a testament to the outstanding job Martinez has performed at the DW Stadium this season.

The only down side for the Latics is that they could pay a high price for their relative success. While Martinez was prepared to snub Aston Villa and stick with Wigan last summer, it remains to be seen how long he will be happy trying to keep the Latics up on a limited budget. Wigan chairman Dave Whelan will not stand in Roberto Martinez’s way if the manager is offered a bigger job this summer, he believes recent performances will have big clubs from around Europe eyeing up his Spanish boss.

And while he is not keen to see the 38-year-old leave, Whelan said he would accept Martinez’s departure when it comes.

“He’s doing a magnificent job,” Whelan told Radio Five Live’s Sports week. “I’ve always said Roberto will go to one of the top clubs in Europe and when that time comes he will leave Wigan with my blessing.

“He’s just a brilliant manager and he will get one of the top jobs inEurope.

“I don’t want to lose Roberto but it is inevitable he will climb the ladder.”

The 38-year-old Spaniard was linked with the Aston Villa job last summer before he committed his future to the Latics but could he turn down the Villans again if they came calling as Alex McLeish looks set to leave the Midlands side.

West Brom could also be an attractive option for the former Swansea manager after Roy Hodgson leaves to become England boss at the end of the season, as the 64-year-old has put together a good squad with a great chance of pushing on in the next campaign.

A wild card option for Martinez could  be Liverpool, who may wish to go with a younger manager to replace Kenny Dalglish if his time is up in his second spell as boss at Anfield.

Whatever his decision, he will not be short of suitors after Wigan’s miraculous recovery this season. But will this year be his last at the DW Stadium or can the man who first joined the club as a player in 1995 remain loyal to the club and Dave Whelan yet again?