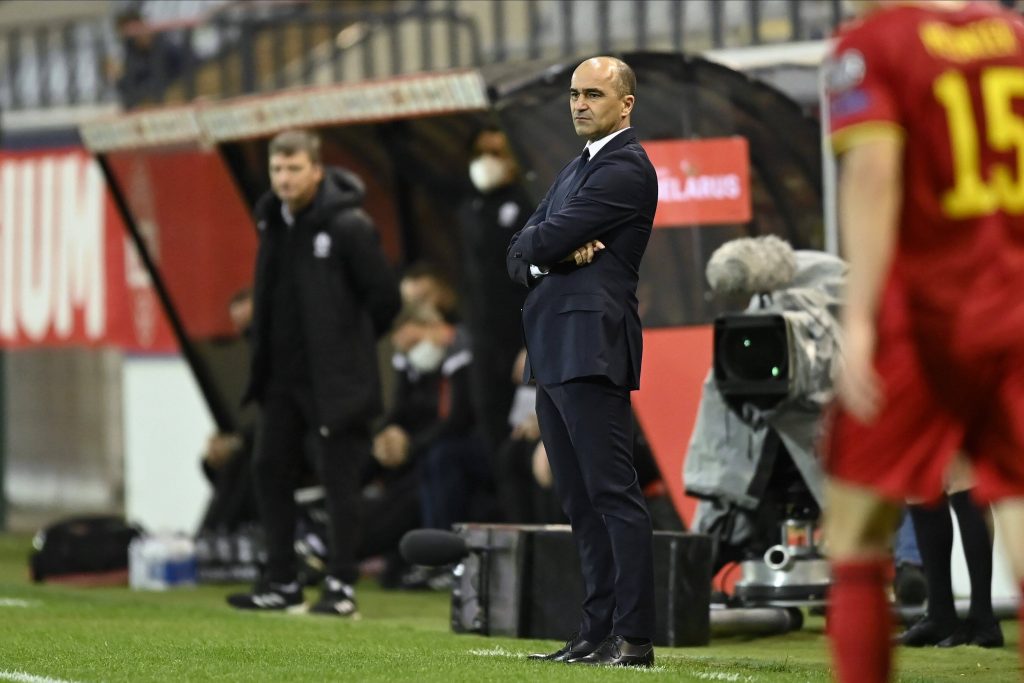 Tottenham Hotspur head coach Jose Mourinho is under pressure right now, and his future at the club could be decided by how things go at the end of the season.

Losing the Carabao Cup final to Manchester City and failing to qualify for European football next season will almost certainly lead to changes in the Spurs dugout.

Tottenham chairman Daniel Levy is reportedly keeping tabs on a couple of managers should he need to replace Mourinho, with the likes of RB Leipzig’s Julian Nagelsmann and Leicester City’s Brendan Rodgers linked with the job.

However, the Spurs chief would likely be looking at more fringe targets, and according to The Athletic’s Jack Pitt-Brooke, one name that has come up recently in conversations has been Roberto Martinez.

The Spaniard is currently with the Belgian national team and has made them the number one in the FIFA world rankings in recent years.

After leading them to a third-place finish at the 2018 World Cup in Russia, Martinez will be keen to win the European Championships with them this summer.

An impressive outing at the tournament will definitely put him on the radar of Premier League clubs once again, and Levy could be keen to take the punt on the former Everton boss.

Tottenham should definitely be challenging for the top-flight title given the quality of the players within their ranks, and the brand of football they often play under Mourinho is not helping matters.

While parting company with the Portuguese would not be cheap, Spurs cannot afford to keep him in charge for much longer if things do not change, and Levy has to agree that the Mourinho experiment is not going as planned.

In other news, Spurs reportedly want this Real Madrid defender.