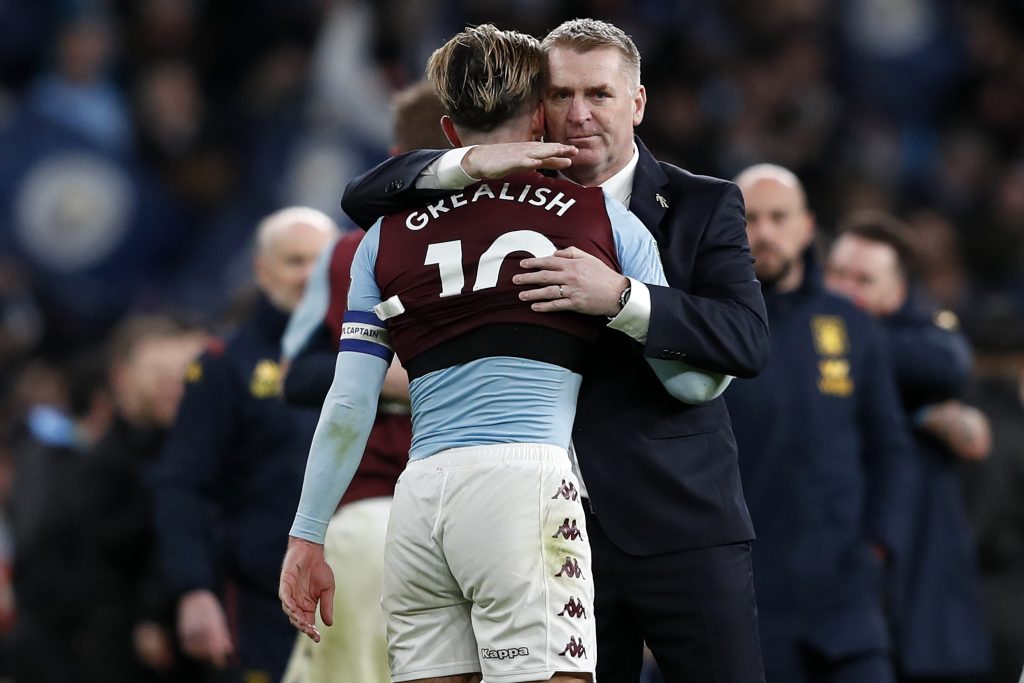 The 24-year-old has been in fine form all season and he will be bitterly disappointed after failing to guide his side to a Carabao Cup win.

Villa were beaten by Manchester City 2-1 in the final today.

However, Grealish managed to impress as he has done all season. He has been the main source of creativity for Aston Villa and their survival in the Premier League depends on him.

Pires revealed that the Aston Villa star reminds him of his Arsenal teammate Dennis Bergkamp.

The Dutchman was a world-class footballer and Grealish will be delighted with such comparisons. It will be interesting to see if he stays at Villa next season.

Pires said (cited by F365): “Jack is a great footballer with a good technique – and I love watching him play because he reminds me of Dennis Bergkamp. I like to see him playing in the same position as Dennis, as a No.10. He has great vision, he isn’t a selfish player because he always wants to do what is best for the team, and I think he has a great future. I don’t want to put too much pressure on Jack, because he is still a young player learning the game, and Dennis was an incredible talent and a champion. But Grealish is a very complete player and I think the key for him is to keep playing like he enjoys his football.”

He has shown that he is ready to make a step up now and the bigger clubs might come for him in summer.

If he manages to finish the season strongly and force his way into Southgate’s Euro plans, it will wrap up a fantastic year for him.

After that, it would be a good time to take up a new challenge.

It will be interesting to see if Villa can convince him to stay for another season.