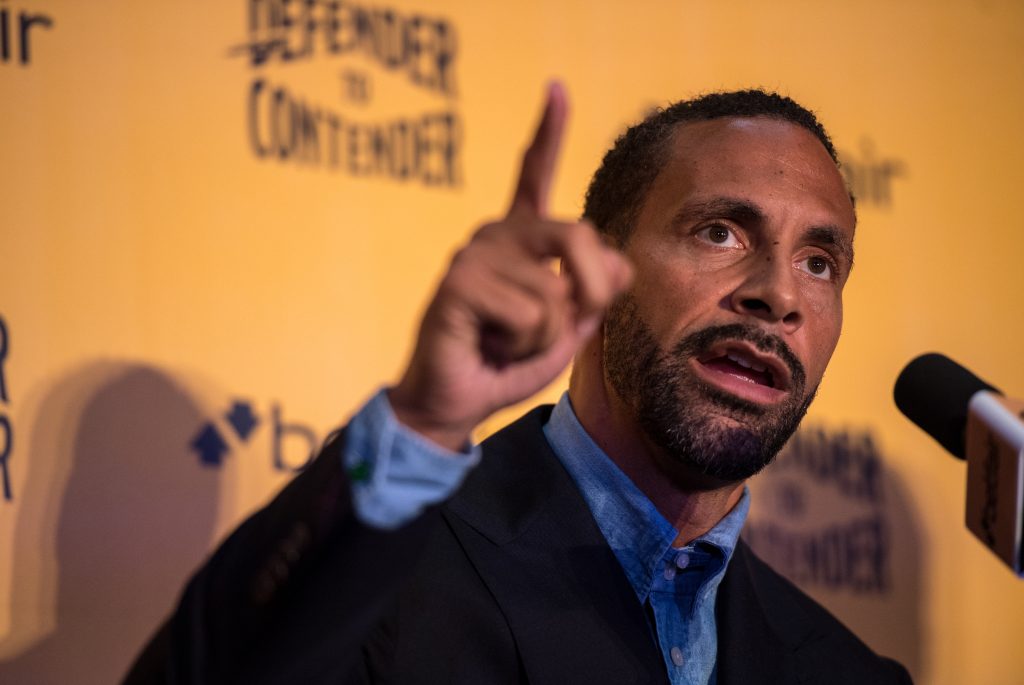 Former Manchester United defender and popular Premier League pundit Rio Ferdinand send a message to the Newcastle United fans who have been criticising Mike Ashley and Steve Bruce this season.

Ashley has been heavily criticised in recent years for his lack of ambition over improving the playing squad, and Bruce has attracted criticism because of how poor the Magpies have been in the Premier League this season.

Newcastle are in danger of going down to the Championship, having won just two of their last 20 matches across all competitions.

Despite their abysmal run of form, Ashley has shown no intention to sack Bruce and bring in someone who can lift the morale around the club.

Furthermore, Bruce has not shown any tactical flexibility either to get the best out of his players.

Ferdinand has claimed that the Newcastle fans should round up their own money and take over the club if they want to get rid of Ashley.

The former Premier League defender has previously backed the under-fire owner, claiming last year that Newcastle were lucky to have Ashley.

Speaking to his YouTube channel, the former Premier League winner said: “Whether you like it or not, he’s the one that’s put the money up, and he’s doing what he thinks is right for the club.

“Whether the Geordies like it or not – a lot of them hate him and don’t like him, but round your money up and take over the club then.”

Here is how Newcastle fans have reacted to Ferdinand’s comments.

One of the most embarrassing comments that could be made 😳

Be opposite if it was happening to his previous Man United

Haha cause his mate Ashley is doing fantastic with nearly 3 relegations since his tenure, great businessman 👍🏻

Does this guy who gets paid to know a lot about football not have any idea of the simple fact of how much NUFC would cost?

His love for MA is sickening. A man with low morals

His common sense is offside

Read: Newcastle could look to appoint this former Premier League manager if they go down this season.