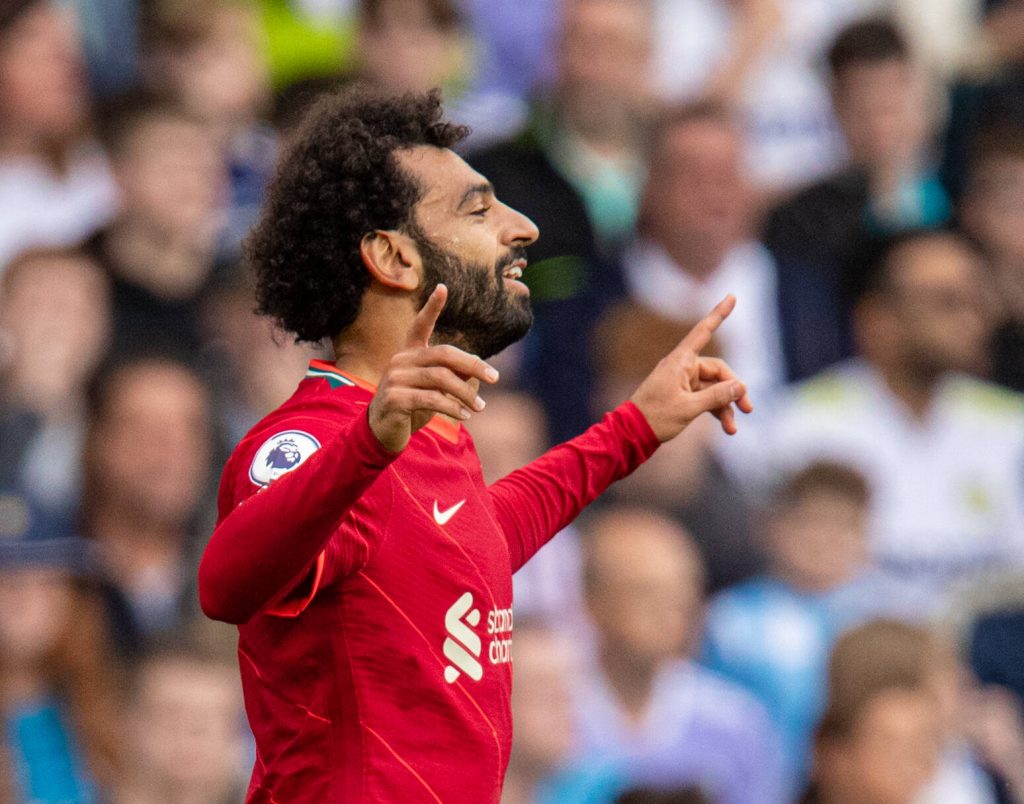 However, at the same time, Ferdinand adds that he is a bit confused about why Salah doesn’t always get the credit that he deserves.

Gary Neville recently hailed the Egyptian forward as an “outstanding” player after Liverpool won 3-0 against Leeds United at Elland Road on Sunday in the Premier League.

“Liverpool fans absolutely adore Salah. I’m a bit confused why he doesn’t get the credit he deserves,” said Ferdinand.

“He is doing crazy numbers and consistently. He’s phenomenal, has an obsessive nature, keeps himself in a tip-top condition.”

Ferdinand is absolutely spot on about Salah.

The Egyptian winger has been simply outstanding for the Reds since he joined from AS Roma in 2017, and pundits and journalists have run out of superlatives to describe him.

However, at the same time, Salah keeps on doing his job quietly. He lives a very private life and doesn’t do enough press conferences. It seems he is only happy to do the talking on the pitch.

He has a contract at the club till 2023, and Liverpool must tie him up on a long-term deal.