Deutschland
Home News reus klopp borussia dortmund will be back 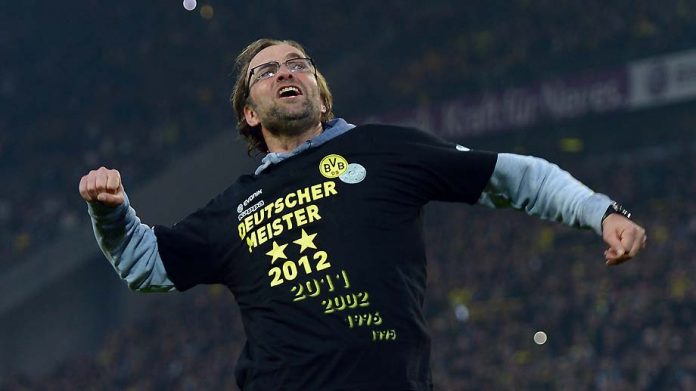 Speaking to the club website earlier, Borussia Dortmund manager Jurgen Klopp reaffirmed his belief in his players and claimed that he is confident of a turnaround in the second half of the season. Following a disastrous start to the season, Dortmund have been dragged into a relegation dogfight this season.

Despite their encouraging showing in the Champions League, BVB have been abysmal in the league campaign, losing 10 of their 17 games. Having added a host of talented players to the side in the form of Kagawa, Ramos, Ginter, Immobile etc, BVB were expected to pose a threat to Bayern’ title aspirations at the very least. However, die Schwarzgelben seem to have crumbled under the pressure brought about by several unforeseen circumstances.

BVB have travelled to Spain for a three week training session and to recharge their batteries during a much needed winter break. Further, here are a few reasons why Borussia Dortmund will rediscover their form in the second half of the season and reclaim some of their pride.

Borussia Dortmund have been plagued with injuries. The side has been forced to perform without the likes of Mats Hummels, Marco Reus, Jakub Blaszczykowski, Ilkay Gundogan and Nuri Sahin for much of the season. Missing so many key players at once could be damaging to any side in world football, regardless of their depth and that has been the case with Borussia Dortmund.

However, there is much scope for optimism in the second half of the season with all these players close to returning from injury. Losing the ball due to poor passing has been a key feature of Dortmund’s football this season and has often left their backline exposed. The likes of Sahin and Gundogan will add much needed creativity and ball retention to an otherwise faltering midfield. 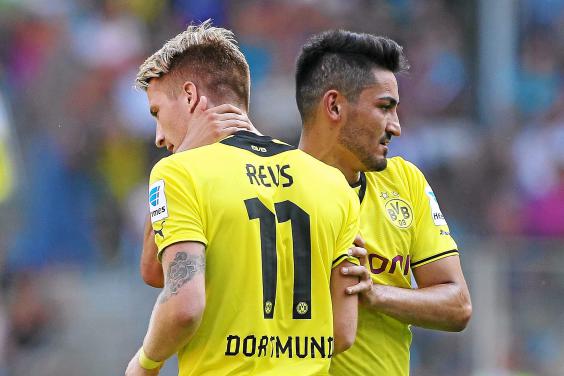 BVB have also struggled in front of the goal this season following the departure of Robert Lewandowski. Further, the loss of Marco Reus to injury and the poor form of Ciro Immobile has meant that die Schwarzgelben have been toothless in front of goal. The return of Marco Reus and new signing Kevin Kampl should help sharpen their attack considerably.

Dortmund have outran every other side in the Bundesliga this season. The black and yellow have covered 120.3 km per game on an average. BVB’s football has always been based on relentless pressing and sharp movement. However, it is evident that the Westphalians have run out of steam quite often this season. Looking at the stats, if only the first half counted, Dortmund would be sixth in the table. 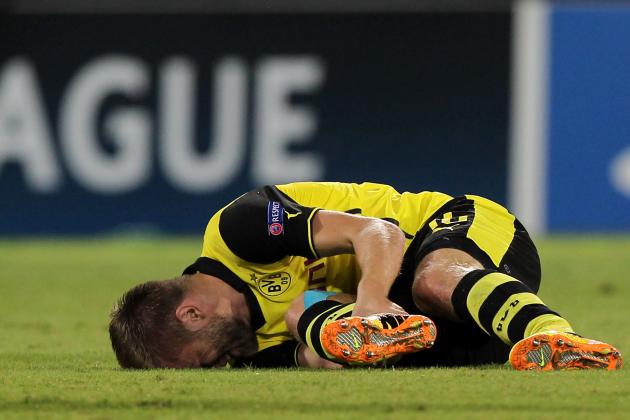 As suggested by Klopp, the team needed a break to recharge their batteries and that an extended break could do them a world of good. The winter break has come at a good time for Jurgen Klopp and Borussia Dortmund, as the Westphalians have most of their key players back from injury and will get the necessary time to integrate them into the group.

Apart from injuries, Dortmund have had the misfortune of playing too many midweek games this season. 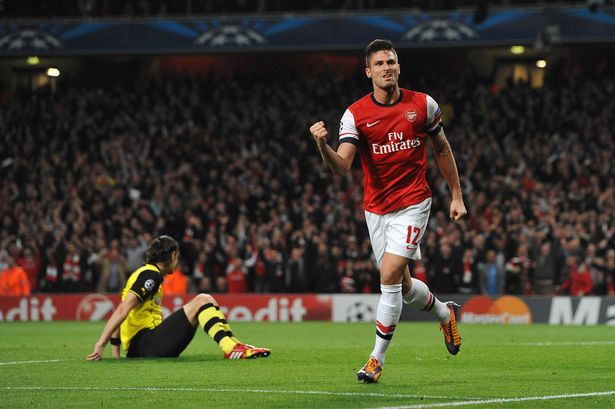 However, the second half of the season brings good news for the Westphalians, who have a pleasant fixture list, in terms of midweek ties. Lot more time on the training ground in between games and more recovery time can only bring out the best in the players.

Despite the mysterious drop in form this season, it is a fact that Jurgen Klopp remains one of the best managers in world football.

More often than not, BVB have struggled to motivate themselves. Despite their positive display in Europe, the players have looked disinterested during the league outings and therefore three weeks of training with the players can work wonders, especially with Klopp’s outstanding man management skills.