The resurrection of a footballing genius: Ronaldinho 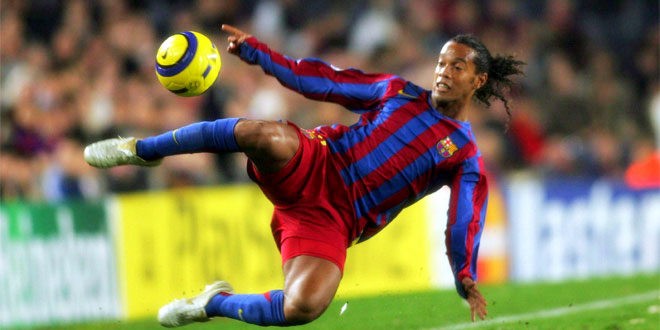 When England face Brazil at Wembley on Wednesday evening, the 90,000 crowd will be privileged to see one of Brazil’s greatest ever players strutting his stuff on the big stage once again.

After years in the wilderness on the world scene, Ronaldinho is back.

It is easy to forget that, but between 2005 and 2007, Ronaldinho was untouchable. He was comfortably the best footballer on the planet, ahead of the likes of Zinedine Zidane and Thierry Henry, producing memorable moments of genius week in week out for both Barcelona and Brazil.

It could be argued that, at his absolute peak, he wasn’t far off the most gifted player the game has ever seen.

Who could forget his sensational, unique goal against Chelsea at Stamford Bridge in 2005, or his double at the Bernabeu in November of the same year that saw him applauded off the pitch by the Real Madrid fans during El Clasico.

Every game he played in he would do something that would leave you astounded at what you had just seen.

By the end of 2007, however, Ronaldinho was starting to decline as a player. Although still only 27 at the time, his party lifestyle off the pitch was taking its toll, and the emergence of the likes of Lionel Messi and Andres Iniesta at Camp Nou meant he was no longer irreplaceable.

A new era was dawning at the club, with Frank Rijkaard soon to be replaced by Pep Guardiola, and Ronaldinho was deemed surplus to requirements. Guardiola wanted his side to play with a high intensity, with work rate a huge part of his philosophy, and the Brazilian was seen by many as a lazy defensive player.

The Spaniard also felt his young stars could be negatively influenced by senior, party-loving players like Ronaldinho and Deco, and they were swiftly shown the exit door.

In the summer of 2008 Ronaldino moved to AC Milan, but by this stage he was in danger of being seen more as a circuit act than a professional footballer. Serie A’s decline in popularity and quality was the perfect fit for a player suffering similar issues.

There were flashes of the old genius, but they were a far more rare occurrence than a couple of years previously. At 28 most players are in their prime, but Ronaldinho’s condition and influence resembled that of a 35 year old. 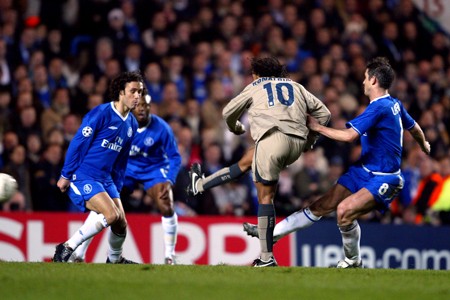 By early 2011 he was back playing in Brazil, joining Flamengo on a three-year deal. During this time he found himself out of the Brazilian national team and, now in his 30s, it looked as though he would never represent his country again.

His omission from Dunga’s 2010 World Cup squad was greeted with mixed responses, with many relieved that his poor attitude and fitness would not be in South Africa to hamper A Selecao’s chances of glory.

A recall to the Brazil side in late 2011 was short-lived, with coach Mano Menezes unimpressed with his contribution to the team. Menezes was sacked in November 2012, however, and replaced by former coach Luis Felipe Scolari, with whom Ronaldinho won the 2002 World Cup playing under.

During this second international exile in 2012, the 32 year old moved from Flamengo to Atletico Mineiro, and he has produced some of his best form of the last five years there. His displays saw him named in the Brazilian championship’s team of the year and he received large amounts of praise from much of the Brazilian media.

This upturn in fortunes on the pitch has seen Scolari name Ronaldinho in Brazil’s squad for the England game this week, and many are predicting this could be his second coming.

The fact that the 2014 World Cup in Brazil is just 18 months away must surely be a huge incentive to Ronaldinho, and inspiring his side to glory would be a fitting way to end his international, and perhaps football, career. 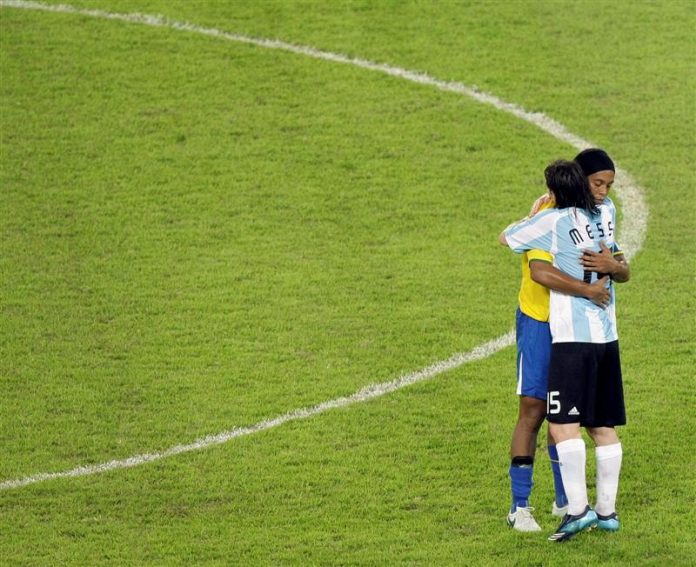 On Wednesday, it will be interesting to see how Ronaldinho responds to being the veteran of the side now. While in the past he was one of the younger players playing on instinct, he now has to be more of a role model to a young squad containing brilliant prospects like Neymar, Lucas Moura and Leandro Damiao.

He has to lead by example and prove to Scolari he can be reliant on him for the foreseeable future. 94 caps and 33 goals display huge pedigree, but the sad thing is he could have had 130 caps by now if his career hadn’t dipped like it has since 2007.

What happens to Ronaldinho’s career over the next few years is impossible to predict but, after a spell away from the limelight on a global scale, it’s just a pleasure to have him back in a Brazil shirt, entertaining millions around the world.

For football’s sake, I hope he has an absolute blinder on Wednesday.