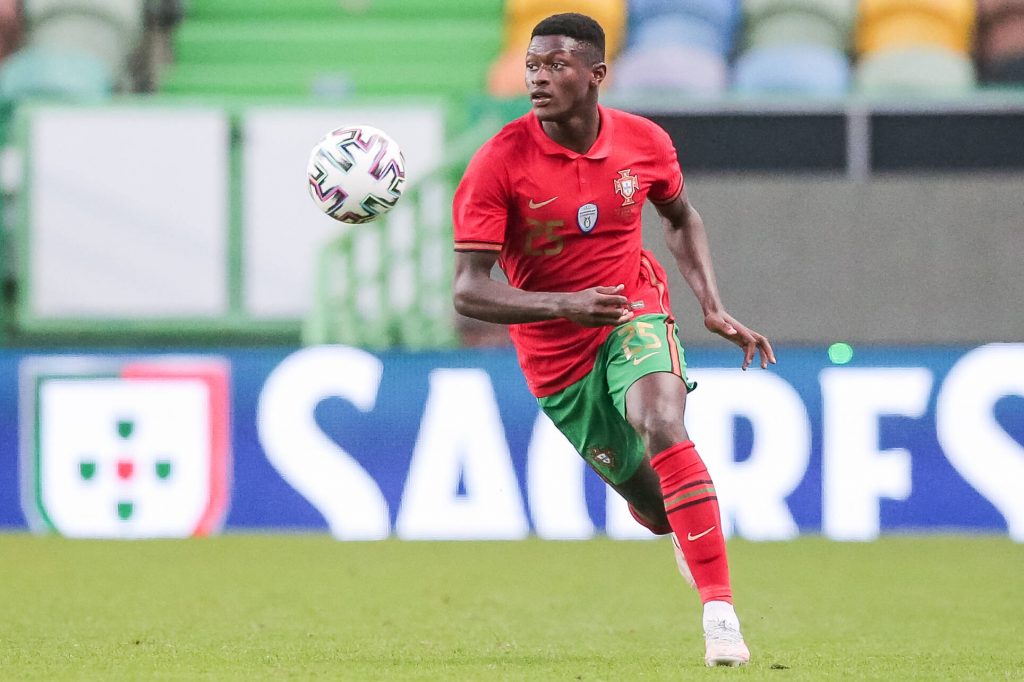 Mendes first joined Sporting’s academy back in 2012 at the age of just ten. He spent eight years in the youth teams before earning his first professional contract in 2020.

Last season, he became a key part of Ruben Amorim’s side that won the Liga NOS title.

The teenager made 29 league appearances, scoring and assisting once while keeping an astonishing 19 clean sheets.

This form earned him a place in Portugal’s squad for the European Championships, although he didn’t feature during the tournament.

There had been speculation that English champions Manchester City were eyeing up the left-back.

However, BBC reporter Simon Stone has put a dampener on these rumours, writing that the Cityzens have never been interested in him.

This comes just three days after transfer window specialist Fabrizio Romano claimed that Pep Guardiola’s side were trying to negotiate a deal with the Portuguese side.

The Italian stated that Sporting were looking for around €50 million for the teenager, and Man City were reluctant to pay this figure.

The arrival of a new left-back seems long overdue at the Etihad Stadium. Benjamin Mendy has not found the level he reached at Monaco amid several injury problems, and Oleksandr Zinchenko is still looking like little more than a competent back-up.

Joao Cancelo, Aymeric Laporte and Nathan Ake can all fill in there, but a natural left-back would be preferred.

Mendes is one of the brightest young prospects in Europe and is expected to step up to one of the continent’s elite clubs soon.

He signed a contract until 2025 back in December, with a release clause of €70m.