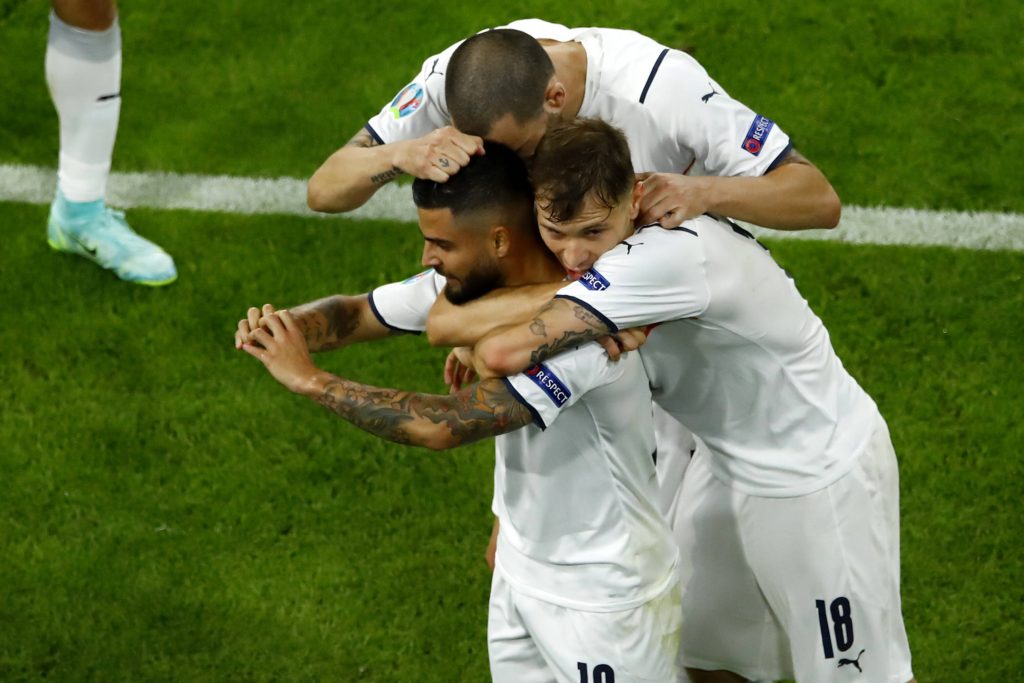 Liverpool boss Jurgen Klopp is expected to be a busy man in the transfer market this summer.

The German has already brought Ibrahima Konaté to Anfield for around £34 million (Transfermarkt).

But who’s next in line to join the Merseyside giants?

We think that the Inter Milan and Napoli stars could be exceptional additions for the Reds.

Two areas of the German’s squad that need attention are the central midfield and attacking departments.

Gini Wijnaldum recently left the Reds to link up with Paris Saint-Germain on a free transfer.

And Barella would be the ideal replacement for the Dutchman.

The 24-year-old was in great form for Inter Milan last season. He racked up three goals and seven assists for Antonio Conte’s side in 36 Serie A games.

The Italian is a wonderful passer of the football. He averaged 51.1 passes per game and recorded a completion rate of 84.9% in Serie A last season.

Barella is a real bundle of energy and seems ideally suited to Klopp’s set-up at Anfield.

He has covered more ground than anyone else at the Euros who have played either the same amount or fewer minutes than him (UEFA).

Inter Live reckon that £56m could be enough to get a deal done for the Inter midfielder.

Meanwhile, Insigne could be just the man to push Mohamed Salah, Roberto Firmino, Sadio Mane and Diogo Jota next season.

The 30-year-old’s quality and talent is undeniable. He is one of the very best and most exciting attacking players in the game.

Insigne racked up an impressive 19 goals and seven assists in 35 Serie A games for Napoli last season.

He made an average of 1.9 successful dribbles per game during those outings and was fouled 1.1 times per match.

Imagine a front-line of Salah, Mane, Firmino AND Insigne – wow!

The Italian forward could be available for as little as £21m this summer, according to Gonfialarete. That really is very good value.

Liverpool were almost unbeatable during the 2019/20 campaign. And if the Reds sign Barella and Insigne, Klopp may well be able to lead his side to another runaway Premier League title win this season.