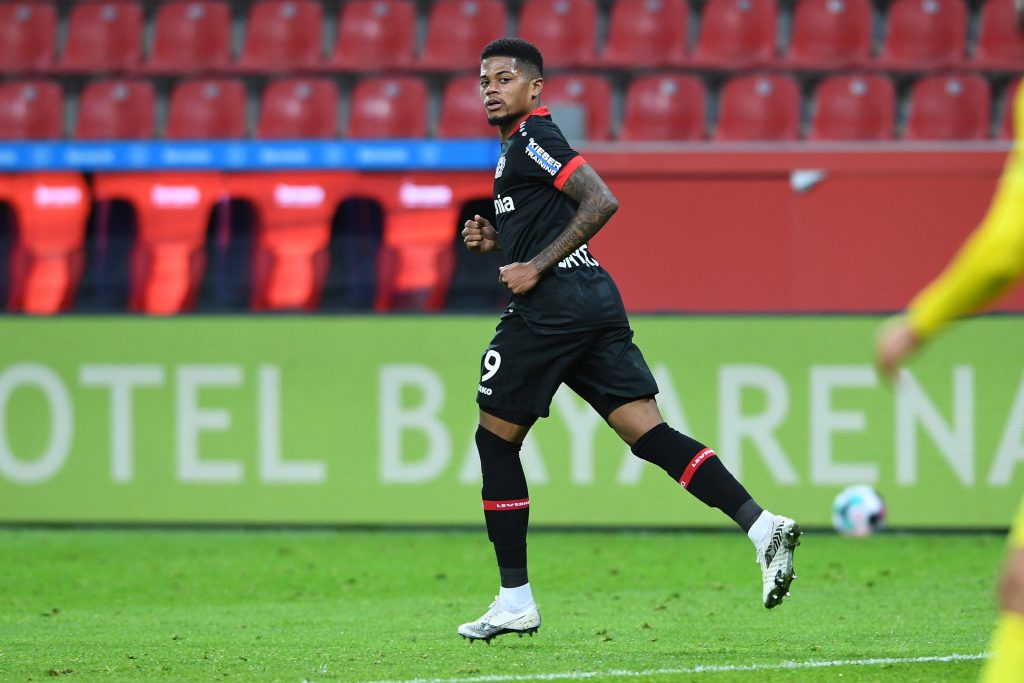 Wolverhampton Wanderers could be set to miss out on Leon Bailey to Aston Villa, according to a report from BILD.

The Villans have already shown some real ambition in the transfer market this summer.

Wolves seem to be keen to keep up with their Midlands rivals.

Unfortunately for the Black Country outfit, it seems they could be set to play second fiddle to Villa in the race for Bailey’s signature.

BILD reckon that the Villans are stretching ahead in the race for the Bayer Leverkusen winger.

That is obviously a real blow for Bruno Lage.

He really could have done with someone with Bailey’s talents at Molineux, especially considering Wolves’ woeful record in front of goal in the Premier League last season.

During those appearances, Bailey averaged 1.9 shots, 2.5 dribbles and 1.6 key passes per game.

He is clearly a player who has a huge influence in the final third.

The speedy attacker will be a great signing for whichever club wins the race for his signature for around €35 million (£29m), according to BILD.

However, it seems as though he may well be plying his trade at Villa Park rather than Molineux next season.

Villa’s gain will very much be Wolves’ loss.