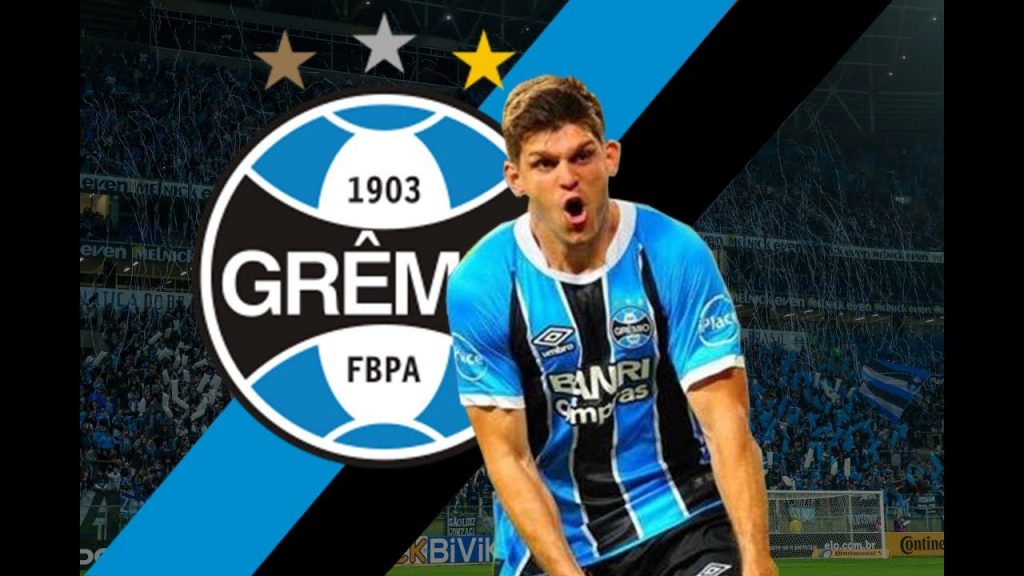 Wolves surpassed all expectations under Nuno Espirito Santo since returning to the Premier League last season.

However, now comes the bigger challenge. They not only need to consolidate their seventh position but also look to improve their squad so that they can break through into the top five.

One of the areas where Nuno is looking to bolster is the central defence. Nuno has the likes of Conor Coady, Willy Bolly, and Ryan Bennett as his main centre-backs, but the former Valencia boss is looking to add one more quality player in that department.

And that is why Wolves are reportedly casting their eye on signing Gremio centre-back Walter Kannemann.

According to reports from the Daily Mail, Wolves have expressed interest in signing the 28-year-old who could be looking to explore his options in Europe.

The Argentine is thought to be one of the best defenders in South America, and has made five appearances for his country.

Back in May, The Sun reported that Arsenal offered Brazilian side Gremio £10.5million for the centre-back.

However, it seems, Wolves have joined the race as well. Gremio are looking to sell him this summer, and a potential move to Molineux cannot be ruled out either.